After spending more than seven years at Wolves, Coady finally made a move away, though on a temporary basis for the time being.

Giving an insight into his departure from Molineux, the defender revealed that following years of deep involvement, he felt that he was unwanted when he returned for pre-season this year. 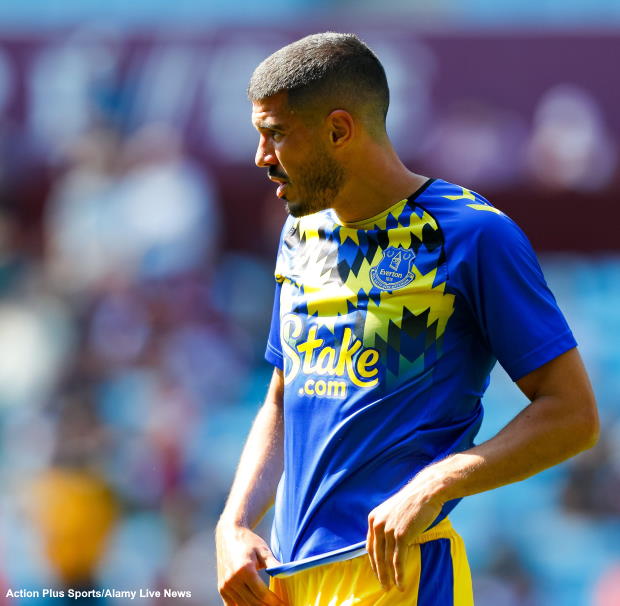 He then went on to speak with then manager Bruno Lage, who understood the scenario and eventually the club agreed to let Coady leave, the 29-year-old revealed.

Reflecting on pre-season Coady told Sky Sports: “It was a strange time.

“From being a massive part of it for so many years and being so involved to kind of nothing really in pre-season.

“No one really had a chat with me about what was going on or how things were going to be moving forward.

“I wanted to be involved and felt I could bring a lot but I was getting the feeling that it wasn’t going to happen.

“I could tell what was going on.

“I have been in football long enough to see it but I just needed someone to give me a heads-up and no one was doing that.

“I had to kind of have that chat myself so I spoke to the manager at the time.

“He was open to what I wanted to do and it got to the point where the club agreed I could go.

“It wasn’t really me asking to leave, it was me asking what the situation was moving forward.”

Coady has managed to earn the trust of his new manager Frank Lampard, who has picked him in 14 of the 15 league games Everton have played so far this season.

My baby was born at 27 weeks and spent 73 days in the hospital. He's now a curious toddler.