Rangers are nine points behind Celtic in the title race and many feel that they are not going to catch Ange Postecoglou’s side in the latter half of the season.

There are question marks over whether Giovanni van Bronckhorst will be at Rangers when the season restarts in December with suggestions that the club are looking to bring in a new manager. 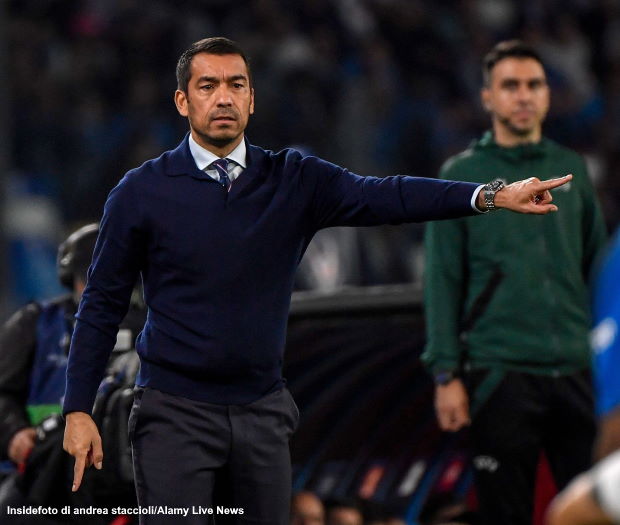 Ferguson has been insisting on the importance of the winter window for Rangers’ season, but he stressed that the task is going to be much bigger.

The Rangers legend pointed out that the club are staring at a massive rebuild and overhaul of the squad.

He conceded that the next two transfer windows are going to be huge given the enormity of the task at hand for the Glasgow giants.

Ferguson said on the Go Radio Football Show: “You see January and the summer, massive for Rangers.

“I am just being honest watching them as there are ten or eleven players out of contract, which includes loan players.

“There is going to be a full rebuild needed at Rangers so January and next summer are going to be huge for Rangers.”

It remains to be seen whether Van Bronckhorst gets the chance to carry out the rebuild of the squad or whether Rangers bring in a new manager.