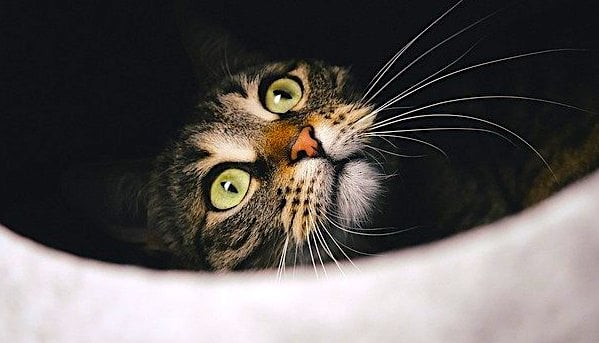 (Image by Sa Ka from Pixabay)

Transgender patients are increasingly pursuing surgeries that allow them to have both female and male genitalia, according to Vice.

Patients seeking cross-sex genital surgeries typically have the penis surgically inverted to create the impression of a vagina, or have the vulva and vaginal canal removed to construct a penis out of flesh cut from the arm. An emerging subset of transgender people are instead pursuing surgeries that preserve their existing genitals while adding on genitals of the opposite sex, according to Vice.

Patients who seek both sets of genitals and the surgeons who operate on them are bucking the conventional wisdom within transgender medicine that surgical interventions ought to make a patient anatomically correct — presenting as either a man or a woman.

“Medical boards, licenses, and personal ethics inform what a surgeon perceives as beneficial to a patient,” Eric Plemons, a medical anthropologist at the University of Arizona, told Vice. “Surgeons are not just technicians-for-hire who alter bodies in whatever way a person requests.”

“The main thing I learned from the trans community is that we don’t live in a binary world. So why should my treatments be binary?” Curtis Crane, founder of the transgender surgical center Crane Center, told Vice.

The rationale for cross-sex surgeries is that they may alleviate the sense of discomfort a patient has with their biological sex by changing their physical features, but some patients seek “bigenital” procedures because their original genitals aren’t a source of distress for them, according to Vice. They may also wish to preserve their fertility, save money, avoid obstacles to certain types of surgeries or may have a sexual preference for keeping their genitals.

Bigenital patients are subject to vitriol and harassment from other transgender people for “making a mockery” of the community, “only going halfway” and “doing it wrong,” they told Vice.

Patients are also rejecting the gender binary by declining to “finish” their medical transition to the opposite sex by having phalloplasty without having their breasts removed, or by undergoing genital surgery but declining to go on cross-sex hormones, patients told Vice.

The trend aligns with recent guidance from the World Professional Association for Transgender Health (WPATH) emphasizing an individualized approach to gender medicine. The eighth version of its guidelines discouraged doctors from requiring patients to go on hormones before surgery, viewing the practice as a form of inappropriate gatekeeping, and it acknowledged “eunuchs” as a gender identity group for the first time, recommending doctors castrate patients upon request.

“How do you describe to someone else the process of becoming real?” Goltz asked Vice. Goltz now has a vagina and a surgically constructed penis and is not seeking chest surgery.

WPATH did not respond to the Daily Caller News Foundation’s request for comment.

MAQB: Baker Mayfield Should Still Have Some Suitors

Today24.pro
The Darkest Secret and Tragedy of Edwin Valero In the age of megachurches, communion has become a big business Man repeatedly punched Columbia protester, knocking her out: NYPD Best Android app 2022 – Google reveals top pick for the year and it’s totally free