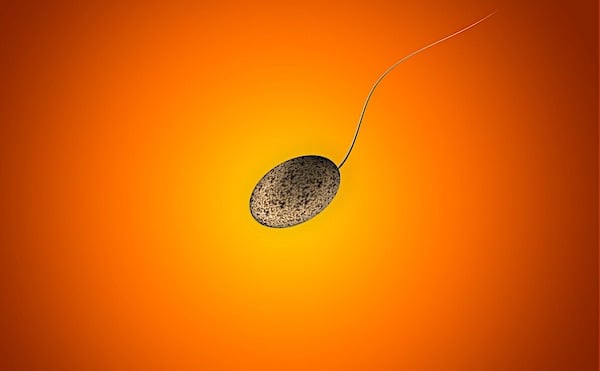 (TIMES OF ISRAEL) -- Sperm counts worldwide have plummeted by 62 percent since 1973, according to new Israeli-led research.

The study sounds alarm bells for both male fertility and for male health in general, its authors said. This is because low sperm count is considered an indicator of men’s health, with low levels being associated with increased risk of chronic disease, testicular cancer and a decreased lifespan.

“We should be amazed and worried by the finding,” said Prof. Hagai Levine of the Hebrew University of Jerusalem, who led the peer-reviewed study together with Prof. Shanna Swan at New York’s Icahn School of Medicine.

The post Men's sperm count worldwide plunges by 62% in the last 50 years appeared first on WND.

NYC recommends everyone wear masks indoors regardless of vaccination status