I’M A Celebrity…Get Me Out Of Here! fans are all in agreement about Boy George’s ‘annoying’ habit.

Viewers are finding the 80s pop star’s chanting increasingly grating as they tune in for the latest antics from the jungle.

Boy George, 61, has previously explained that he meditates and chants as part of his Buddhist beliefs.

But fans are not convinced they could cope listening to the Culture Club star making so much noise – especially at the crack of dawn.

Taking to Twitter, one admitted: “I’m over the chanting already.”

Another agreed: “Honestly I can’t cope with my boyfriend’s snoring at the best of times… but Boy George’s daily chanting while I’m sleeping would send me over the edge.” 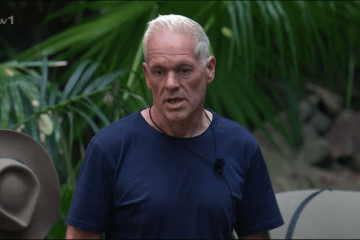 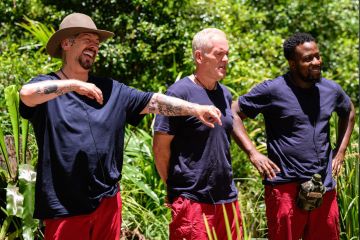 A third chimed in: “That chanting would get on my nerves so quick.”

And a fourth said: “If Boy George was waking me up EVERY MORNING with his meditation and chanting let me tell you he’d need more than meditation.”

Boy George – real name George Alan O’Dowd – was born into an Irish family and was raised as a Catholic.

But after giving up booze and drugs, he converted to Nichiren Buddhism.

Before jetting out to Australia, George admitted he was likely to annoy some people on  I’m A Celebrity with his meditation and chanting.

He said: “I can hopefully find a space where I can do that because I think that will keep me more sane.”

Boy George has since been seen sitting bolt upright at 3.30am while meditating and he has chanted his way through several Bushtucker Trials.

He also said in the Bush Telegraph: “Buddhism and chanting is about lifting your energy and lifting your spirits.”

Aaron Judge Rumors: Yankees Have This Contract Offer ‘On The Table’