BIG Brother star Lisa Appleton has undergone a glam makeover to mark the launch of a new career.

The former bodybuilder and fitness fanatic starred in the 2008 series of the reality show and has courted the limelight ever since.

But the mum-of-one, who famously married her Big Brother co-star Mario Marconi, has now landed herself a top new job.

Lisa, 54, is set to co-host a new crime series called Hollywood Files, which will air on streaming service ROKU.

The star will present the documentary show with Bryn Curt James Hammond, who is an author and former magazine editor. 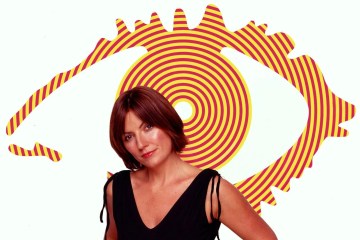 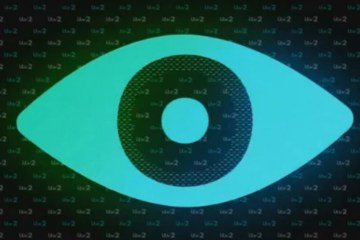 She also wrote that they will “delve into Hollywood’s most disturbing crimes”, adding: “Told through narration, gripping archival footage and spectacular original photograph, this three-part series represents the definitive of Hollywood’s Iconic LA. Real-life horror stories.”

Lisa and Bryn’s show will look at the brutal murder of Nicole Brown Simpson and her friend Ronald Goldman in 1994.

They will also discuss the grisly death of Hollywood actress Sharon Tate and her four friends in 1969.

Get to know Bake Off 2022 finalist Syabira

Lisa’s followers have been quick to congratulate her following her career announcement.

One commented: “Looking forward to this, you look stunning Lisa.”

Lisa shot to fame in series nine of Big Brother.

She famously entered the house with her boyfriend Mario Marconi and he later popped the question.

Unfortunately, though, their marriage lasted only two years before they headed to the divorce courts.

Lisa, who has a daughter from a previous relationship, has however gone on to enjoy a career in the limelight.

The star appeared on Celebs On Benefit and is known to be a banger fan, losing weight in 2017 by swapping regular sausages for frankfurters.

She also stayed in the spotlight thanks to a series of stunts that saw her taking out the bins in a Santa hat at Christmas and going skinny-dipping in the Maldives.

Lisa also made no secret of her cosmetic surgery, being pictured on the beach in Thailand with a bandage wrapped around her head.

10 Latehar kids in hosp after having ‘prasad’