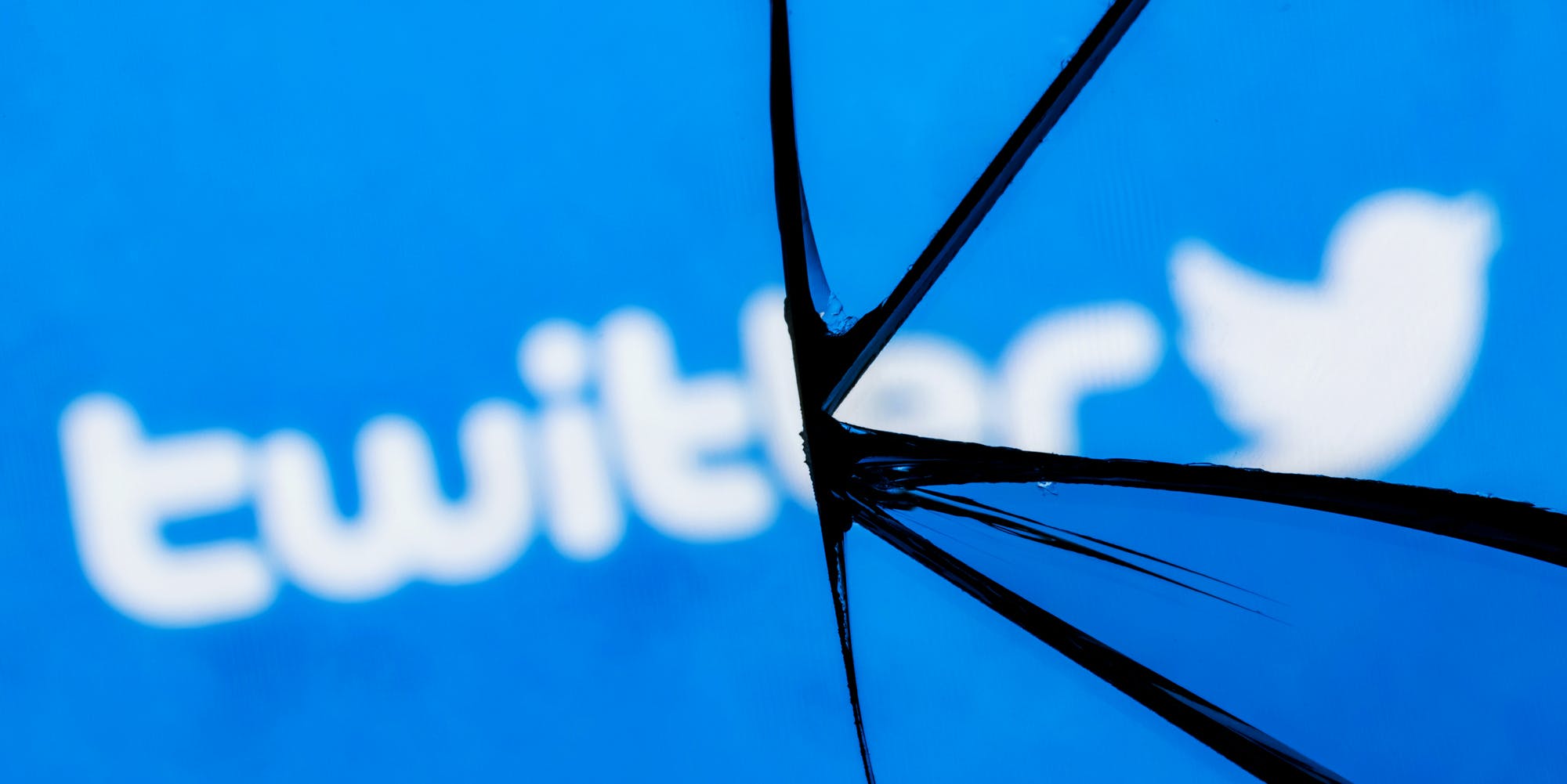 It hasn't even been a month since Elon Musk completed his purchase of Twitter. His short tenure has been plagued by chaos, mass layoffs, and epic impersonations.

Musk himself has become the subject of much mockery since he took over his favorite platform.

Now a campaign is underway to troll Musk en masse via copypasta, specifically by copying the text of a tweet that was purportedly flagged for violating Twitter's policies against hateful conduct. That tweet mocked Musk.

On Tuesday, photographer Saeed DiCaprio tweeted a screenshot of a notification that one of his tweets violated Twitter's hateful conduct policies. The tweet read, "Buying Twitter for $44 billion to make it worthless in the span of 2 weeks is the closest Elon Musk will get to donating money."

Twitter's policies prohibit hate speech directed at people on the basis of race, religion, sexual orientation, age, disability, and the like. Being a thin-skinned billionaire is not a protected category.

DiCaprio's tweet provoked a massive backlash against Musk and Twitter. In a matter of hours, it's been liked 70,000 times and retweeted 9,000 times.

Many commentators complained the platform doesn't enforce its policies on posts that its policies clearly prohibit. One included screenshots of a tweet that repeated the N-word over and over alongside a notification they supposedly received from Twitter saying it didn't violate its policies.

Another shared a screenshot of tweet about Musk they said was also flagged for breaking the rules. The tweet called Musk "an old dumb bitch."

There is a rising tide of malcontent among Twitter users who believe that Musk arbitrarily changes and enforces the rules when content is about him, such as when he cracked down on parody accounts after multiple users impersonated him.

It's become protest via copypasta. (Copypasta refers to a chunk of text that is cut, pasted, and posted.)

DiCaprio responded to the outpouring of support by calling on people to deploy their collective outrage simultaneously.

Judging by the hundreds of retweets and thousands of likes, people are more than happy to oblige.

Amazon offers $2 a month to see what ads you see

Today24.pro
The Darkest Secret and Tragedy of Edwin Valero Anthony Joshua returns to America in search of new coach ahead of boxing return and links up with trainer Virgil Hunter In the age of megachurches, communion has become a big business Why the power grid is an 'attractive target' for domestic terrorists: report