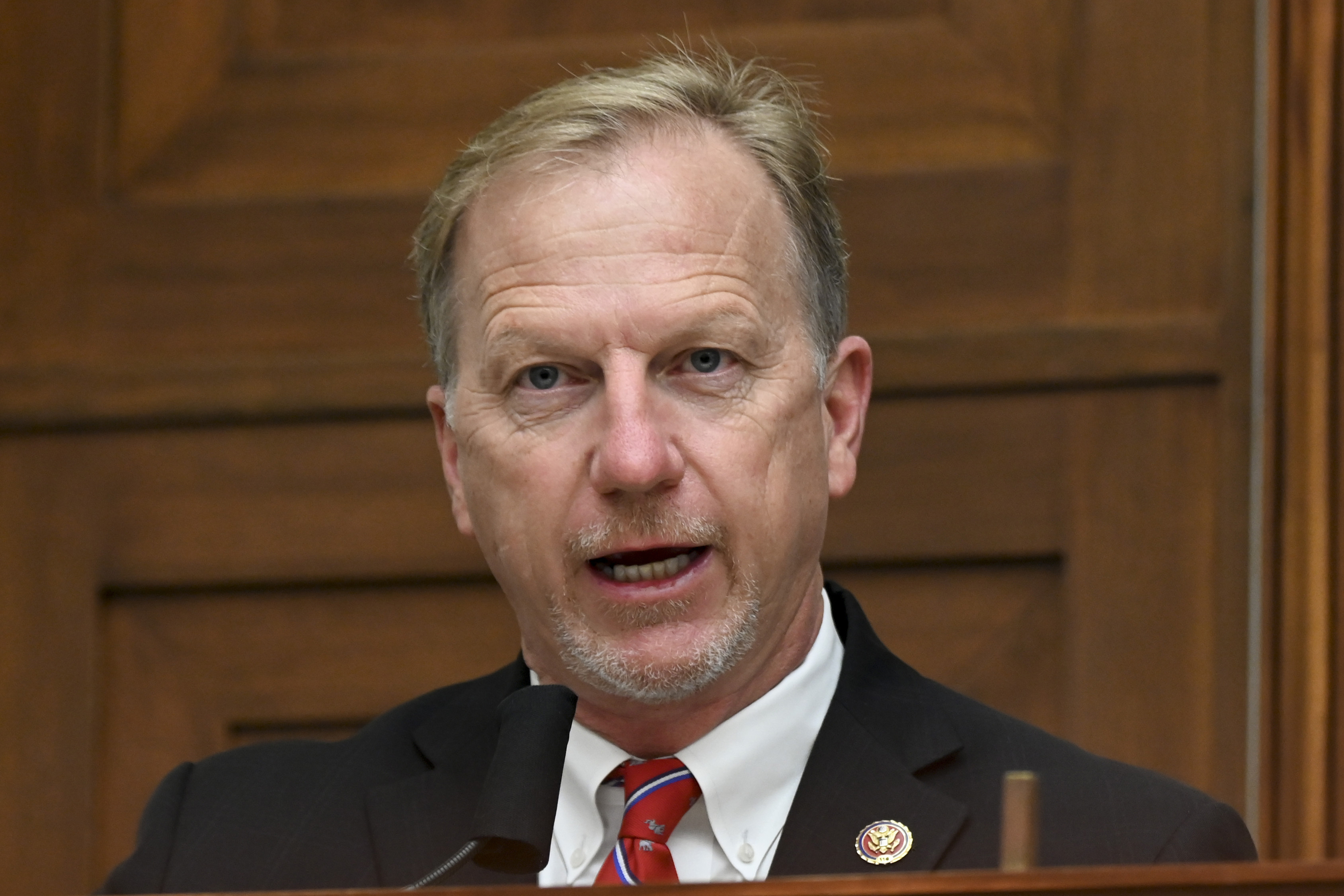 The FTX scandal is prompting lawmakers from both parties to symbolically give up campaign contributions from the crypto exchange's top executives, underscoring the firm’s political toxicity in the aftermath of its collapse.

Campaigns for Reps. Chuy García (D-Ill.) and Kevin Hern (R-Okla.) have given local charities money equal to the amount they received from FTX leaders, according to their spokespeople.

FTX executives contributed to dozens of lawmakers in the run-up to the 2022 midterms. FTX filed for bankruptcy last week and is now facing a raft of investigations, with growing scrutiny around how it handled customer funds.

García's campaign donated $2,900 to the Northwest Center in Chicago, which focuses on financial literacy, matching the amount that had been donated to his campaign by former FTX CEO and founder Sam Bankman-Fried.

Hern gave $5,000 to Food on the Move, a local food bank in Oklahoma, which equals the amount given to Hern Victory Fund by the co-CEO of FTX’s digital markets arm, Ryan Salame.

Bankman-Fried was among the most significant donors to Democrats during the cycle, distributing more than $40 million through direct contributions and super PACs. Salame gave roughly $24 million to Republicans.