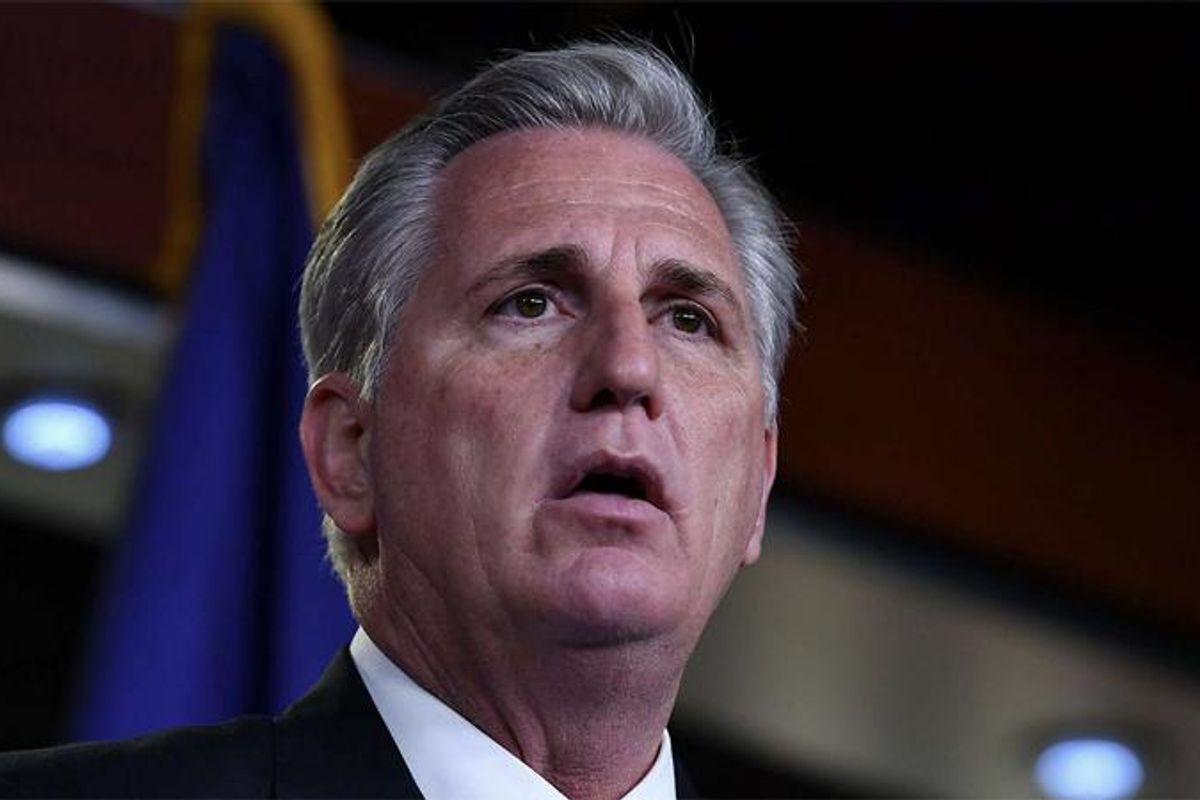 Rep. Kevin McCarthy (R-CA) has been nominated by the Republican caucus to become the next Speaker if the GOP takes control of the U.S. House, sources told Raw Story and CNN confirmed.

Rep. Andy Biggs (R-AZ) was attempting to mount a challenge to McCarthy, but failed with just 31 votes out of 188, in a secret ballot, CNN said.

Rep. Matt Gaetz (R-FL) had been trying to get Rep. Jim Jordan (R-OH) to run against McCarthy, but Rep. Marjorie Taylor Greene (R-GA) threw her support around McCarthy and some other Freedom Caucus members.

There are still elections that haven't been called and there is still a pathway for Democrats to hold the House, though it is a slim one.

IN OTHER NEWS: Matt Gaetz bails on Trump's big announcement despite being 'one of the very few' lawmakers coming

Clippers’ joyful mood will be tested during 6-game trip