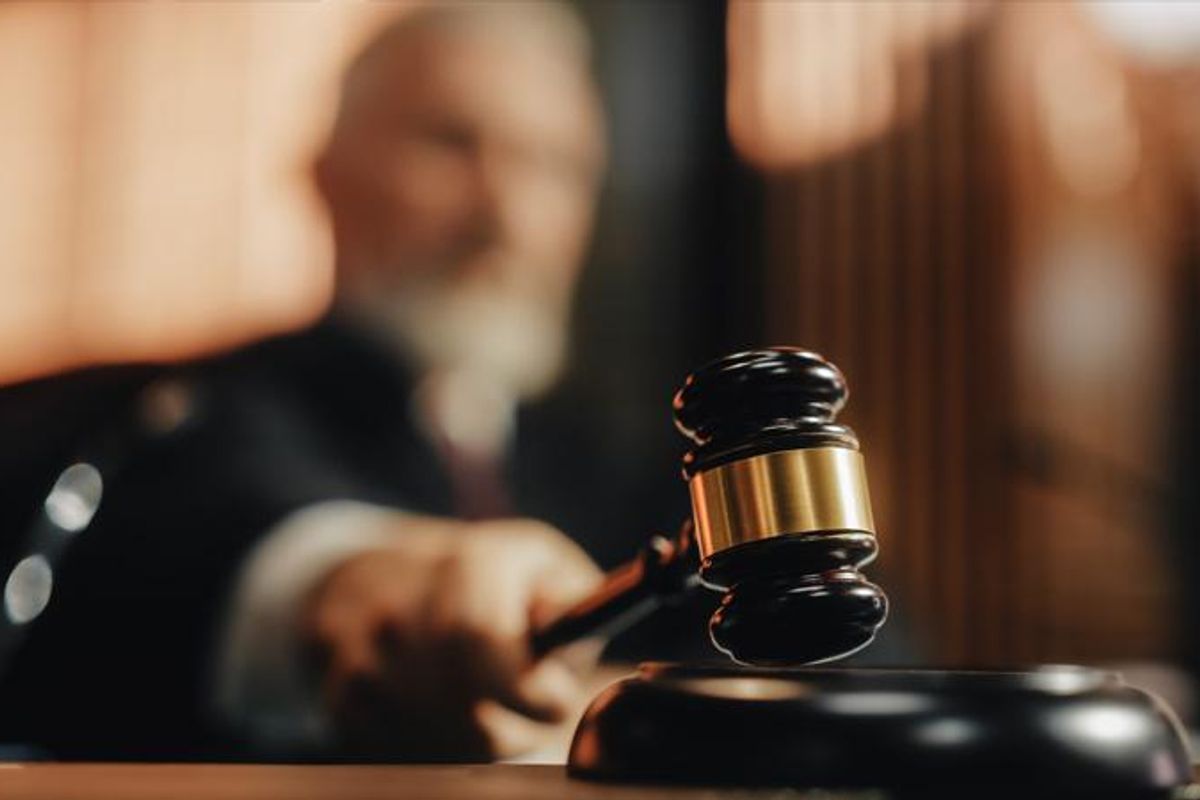 Two years have passed since former President Donald Trump was decisively voted out of office, yet his influence on the federal judiciary remains. That includes not only the three socially conservative justices Trump appointed to the U.S. Supreme Court (Brett Kavanaugh, Neil Gorsuch and Amy Coney Barrett), but also, all the lower federal court justices Trump appointed with the help of Sen. Mitch McConnell.

One of them was Judge Mark Pittman, a federal district judge in Texas. Pittman has ordered President Joe Biden’s program for forgiving student loan debt to be discontinued. And according to legal expert Laurence H. Tribe, the Trump-appointed judge has seriously overreached.

In an article published by Verdict Justia on November 14, the Harvard Law School professor notes that Biden’s program “was promulgated by the U.S. Department of Education pursuant to congressional legislation.”

“Judge Pittman held the program null and void and ordered it dismantled,” Tribe observes. “In so doing, he became the first federal judge to conclude that he had jurisdiction to review the program’s validity at the behest of those its opponents had recruited to challenge it. And he went much farther than the U.S. Court of Appeals for the Eighth Circuit had gone when it issued an emergency order temporarily directing the Department to stop processing loan discharges while it reviewed a federal district court’s decision that it lacked jurisdiction to consider the program’s legality.”

Tribe continues, “The district court had concluded that the plaintiffs, six Republican-led states, lacked ‘standing’ to pursue their challenge to the program because they could not show that they were genuinely harmed by it. In contrast, Judge Pittman’s decree permanently ‘vacating’ the program in its entirety left the (Biden) Administration no choice but to stop taking loan forgiveness applications altogether on its official website while the Justice Department filed an immediate appeal to the U.S. Court of Appeals for the Fifth Circuit.”

According to Tribe, Pittman “clearly had no jurisdiction even to hear the merits of the plaintiffs’ claims, much less to dismantle the program.”

“By doing so, he usurped the power of both Congress and the executive branch,” Tribe explains. “The central defining feature of the federal judicial power which flows from Article III of the Constitution is that the courts Congress establishes pursuant to that article may exercise only the power to resolve actual ‘Cases’ and ‘Controversies.’ This ‘cases and controversies’ requirement, as explained by the Supreme Court from its inception, entails the fundamental limitation that the Article III ‘judicial power’ is available only to redress concrete injuries suffered by those who invoke it.”

Tribe argues that Pittman’s ruling was inconsistent with what the U.S. Constitution says about “governmental power.”

“Judge Pittman stepped completely outside this judicial role as constrained by the Supreme Court’s standing doctrine,” Tribe writes. “He thereby not only injured the many lower-income and middle-income borrowers who have justifiably relied on the (Biden) Administration’s program of debt relief, but also — and more importantly — further undermined the already frayed rule of law in the United States and contributed to the erosion of the indispensable role of the independent federal judiciary in preserving our constitutional republic.”

Tribe adds, “To add insult to injury, Judge Pittman adorned his adventure in what conservatives used to decry as ‘legislating from the bench’ by righteously insisting that he was just ‘interpreting the law’ as a ‘mere machine’ — an image of bloodless passivity that makes Chief Justice John Roberts’ description of a judge’s role as merely that of an umpire, calling balls and strikes, appear downright activist.”