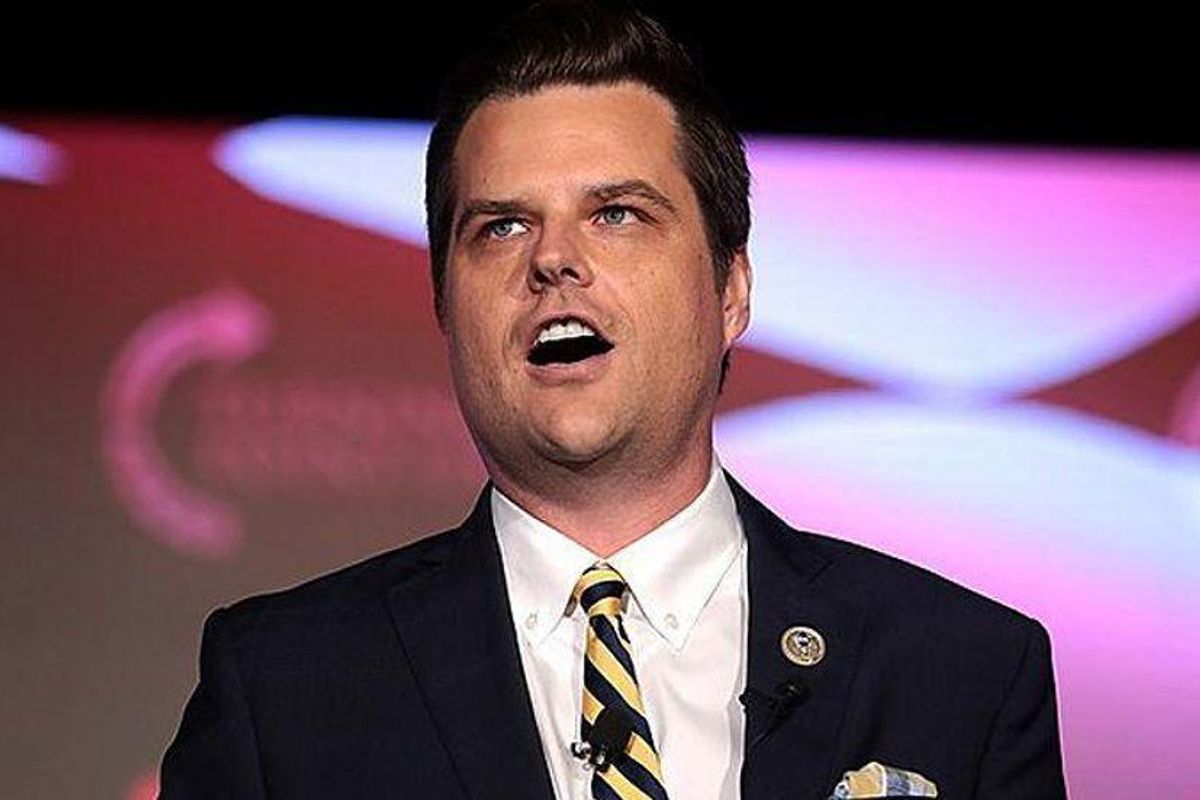 WASHINGTON — The Republican House Caucus met Tuesday where they held a secret ballot vote for who they'd elect to lead them if it turns out the GOP does win the remainder of the elections that haven't been called.

While it's not likely that Democrats would win the House, the margin of victory for Republicans is likely to be a small one. In the test vote for support of Rep. Kevin McCarthy (R-CA), 188 GOP colleagues voted for McCarthy with 31 who supported Rep. Andy Biggs (R-AZ).

Speaking to the press this afternoon, Rep. Matt Gaetz (R-FL), who is fighting McCarthy's Speakership, said that there's still "a bit of denial."

Gaetz said that the members had to "go through the stages of grief" after the election that they thought would be a "red wave" but ultimately ended up being more like a red puddle.

"They're still in denial believing that 180 votes can get someone to Speaker, so once we move past that I believe we ultimately will elect someone with broad support.

Who are Sarah Huckabee Sanders’ brothers?

Most controversial punishments for clubs in world football history, after Man City are charged with FFP rule breaches

Shoppers furious after supermarket glitch leaves them without bonus – are you affected?