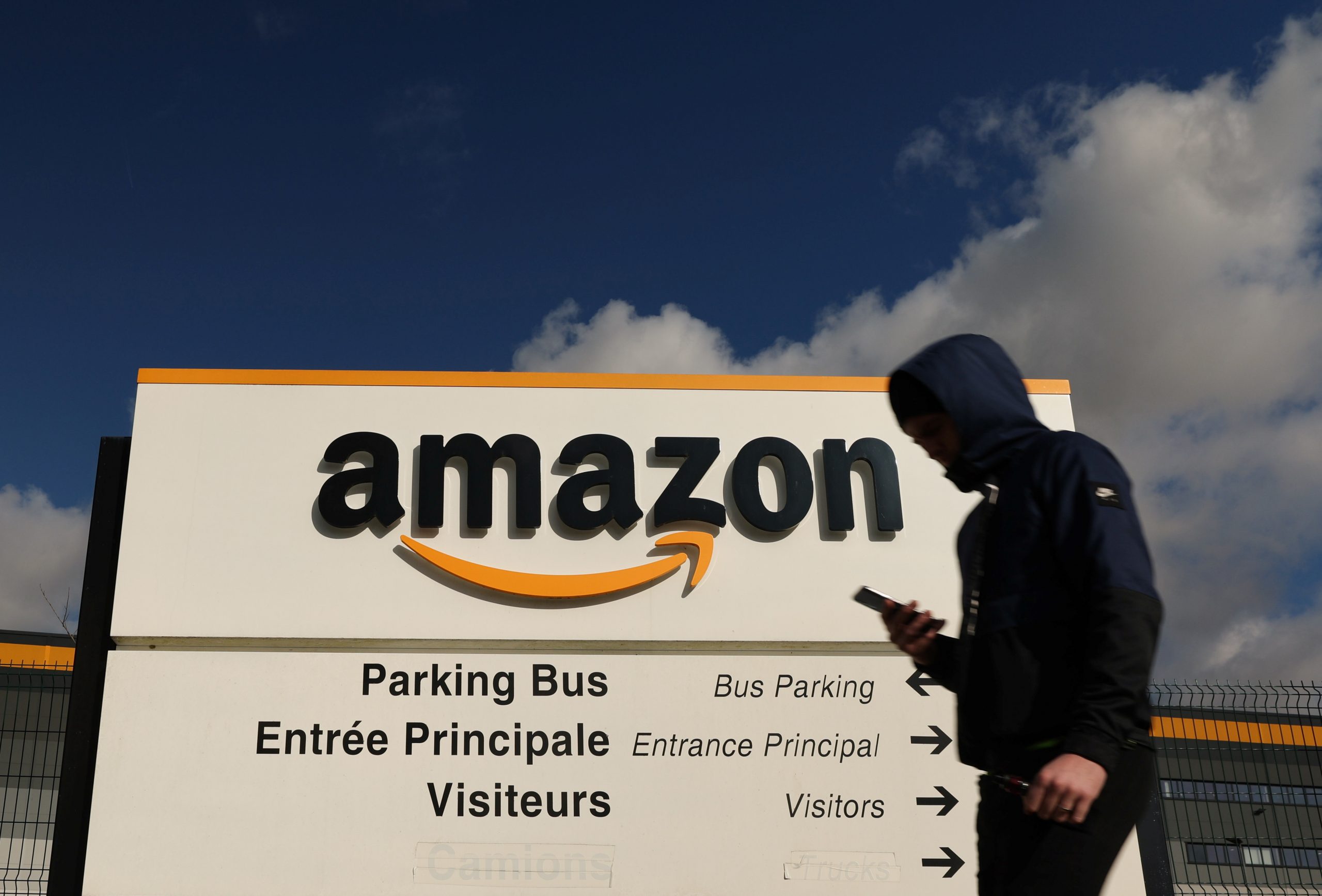 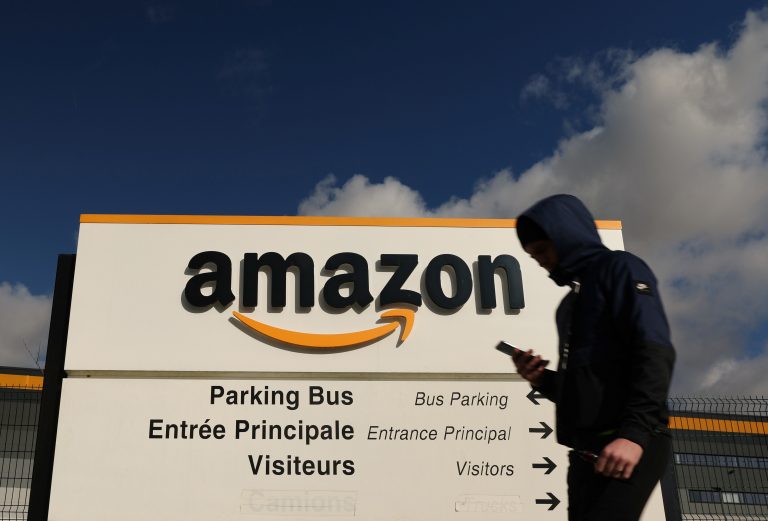 (Reuters)—Corporate America is making deep cuts to its employee base as part of its restructuring efforts to navigate a potential downturn in the economy from the U.S. Federal Reserve's war on inflation.

Job cuts announced by U.S.-based employers jumped 13% to 33,843 in October, the highest since February 2021, according to a report.

Here are some of the major job cuts announced in recent weeks:

The e-commerce giant is planning to lay off about 10,000 people in corporate and technology jobs, the New York Times reported.

The Facebook-parent said it would cut 13% of its workforce, or more than 11,000 employees, in one of the biggest tech layoffs this year as it grapples with a weak advertising market and mounting costs.

The bank eliminated dozens of jobs across its investment banking division, as a dealmaking slump continues to weigh on Wall Street’s biggest banks, Bloomberg News reported.

The Wall Street is expected to start a fresh round of layoffs globally in the coming weeks, Reuters reported on Nov. 3, as the Wall Street bank's dealmaking business takes a hit.

Chief Executive Officer Pat Gelsinger told Reuters "people actions" would be part of a cost-reduction plan. The chipmaker said it would reduce costs by $3 billion in 2023.

The adjustments would start in the fourth quarter, Gelsinger said, but did not specify how many employees would be affected.

The software giant laid off under 1,000 employees across several divisions this week, Axios reported, citing a source.

The pharmaceutical giant said it might cut some jobs amid inflationary pressure and a strong dollar, with CFO Joseph Wolk saying the healthcare conglomerate is looking at "right sizing" itself.

The social media company laid off half its workforce across teams ranging from communications and content curation to product and engineering following Elon Musk's $44 billion takeover.

However, Bloomberg on Sunday reported Twitter was reaching out to dozens of employees who lost their jobs, asking them to return.

The ride-hailing firm said it would lay off 13% of its workforce, or about 683 employees, after it already cut 60 jobs earlier this year and froze hiring in September.

Film subsidiary Warner Bros. Pictures is planning to cut a number of jobs in distribution and marketing that will reduce headcount by 5% to 10%, Bloomberg News reported.

The vegan meat maker said it plans to cut 200 jobs this year, with the layoffs expected to save about $39 million.

The digital payments firm is cutting its headcount by about 14% and will have about 7,000 employees after the layoffs, according to an email to employees from the company's founders.

The online banking firm has laid off 12% of its employees, or about 160 jobs, a spokesperson said.

The Property-selling platform is laying off about 550 employees, Chief Executive Officer Eric Wu said, adding that the company had already reduced its workforce by more than 830 positions.

The refiner reduced employee headcount by over 1,100 as it seeks to meet its 2022 cost savings target of $500 million. The reductions were communicated to employees in late October.

The U.S. shale gas producer cut about 3% of its workforce, sources told Reuters, as the company readies a sale of South Texas oil properties.

The memory chip firm announced a restructuring plan including reducing worldwide headcount by about 8%, or 3,000 employees.

The EV startup said it plans to further "right-size" the organization, which could have a "sizable impact" on its global workforce, mostly in the UK.

The company in July said it may cut up to 30% of workforce in restructuring.

The cryptocurrency exchange said it planned to cut over 60 jobs, in its recruiting and institutional onboarding teams.

The move marks a second round of jobs cuts at the company this year, and comes at a time when cryptocurrencies have been roiled by extreme volatility as investors dump risky assets.

The media giant is planning to freeze hiring and cut some jobs, according to a company memo seen by Reuters.

"Hiring for the small subset of the most critical, business-driving positions will continue, but all other roles are on hold," Chief Executive Officer Bob Chapek wrote in the memo sent to Disney leaders.

Emergency repairs to start on highway section in Manhattan

How are vaccines developed?