There are so many reasons to avoid attending the FIFA World Cup in Qatar, which officially starts on Sunday. There’s Qatar’s terrible human rights record, discriminatory laws, state-sponsored surveillance and the bribery scandal that brought the tournament to the tiny nation in the first place.

But from purely a fan-experience standpoint, thousands of fans are going to arrive in a country that is totally unprepared to host them.

In the lead-up to the World Cup, the organizing committee presented fans with alternative options to staying at hotels (because there were not enough hotel rooms). Those options included fan villages that were advertised as luxurious desert getaways when in reality they’re a series of storage-container cabin and tent cities located off highways and near airports. At the Fan Village Al Khor, a tent starts at around $424 per night, and the renderings looked pretty nice! 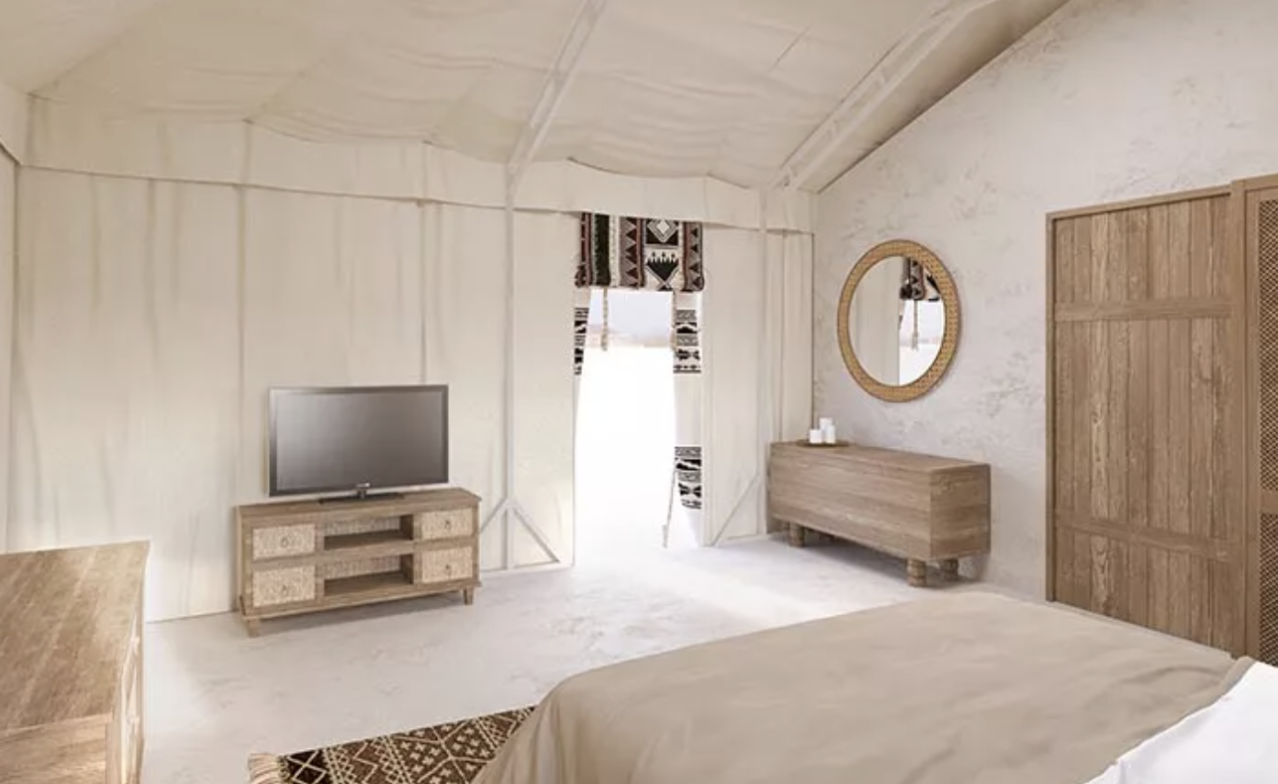 The reality, however, painted a far different picture.

A video hit social media on Tuesday, showing a World Cup tent village that consisted of hundreds of tents with nothing but a couple beds and a nightstand in them. The barren accommodations aside, the tents were hardly holding up to the strong Qatari winds, and the sounds of helicopter/jet noise didn’t exactly make for a tranquil retreat.

Visitors will be arriving at these villages in the coming days, but that video was enough to have fans making Fyre Fest comparisons.

'Quordle' today: Here are the answers and hints for December 8