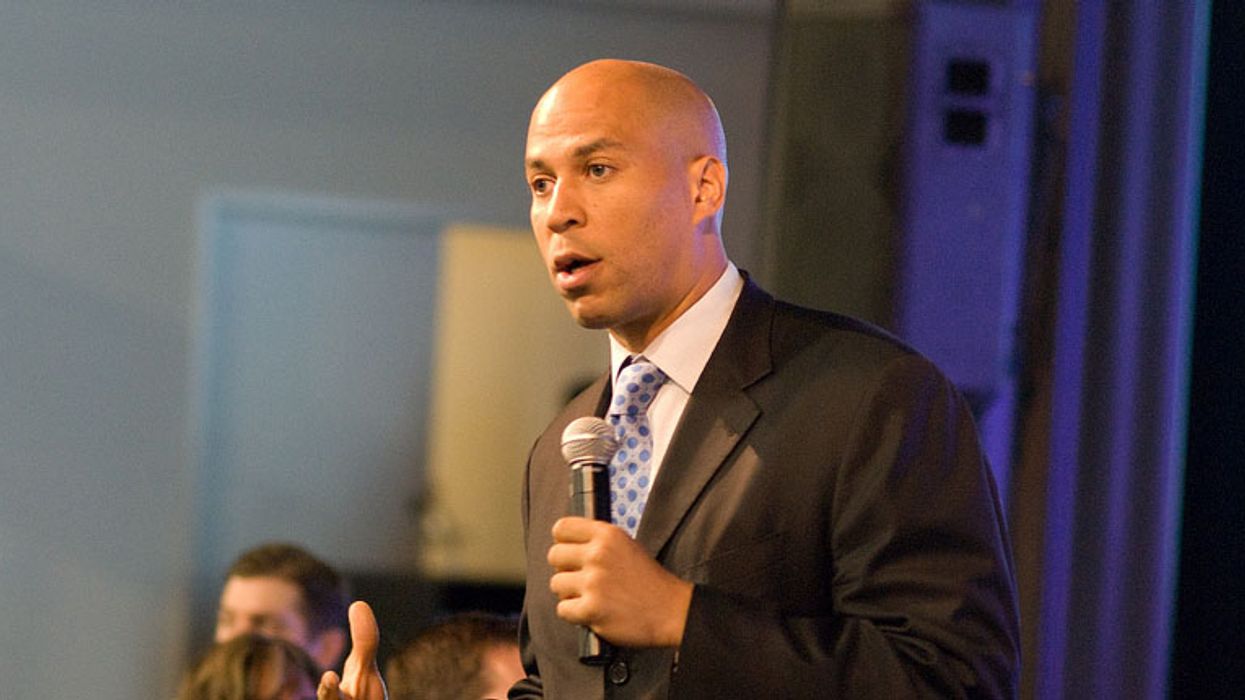 During a Senate Judiciary hearing this Tuesday over President Biden's nomination of South Carolina Judge DeAndrea Gist Benjamin to fill a vacant seat on the 4th U.S. Circuit Court of Appeals, Texas GOP Sen. Ted Cruz and other Republicans questioned her over her past decision to grant bond to Albertus Lewis.

Lewis was charged with shooting his girlfriend in the chest and then dumping her body in a wheelchair outside a hospital. While he was out on bond, Lewis got into a shootout with South Carolina deputies who were responding to a domestic violence call. According to reports, Lewis used a child as a "human shield" during the shootout, where he and two deputies were wounded. The child was unharmed.

Cruz asked Benjamin if she thought it was a mistake to "release a violent criminal who turned around and injured two sheriff's deputies and held up a little child as a human shield."

Cruz continued to press Benjamin, accusing her of demonstrating a pattern of releasing violent criminals who go on to commit violent crimes.

IN OTHER NEWS: Here's the real reason Trump wants to announce his candidacy now — and it's not about money

"What I find amazing is the Biden administration claims they bear no responsibility for releasing violent criminals who turn around and murder people, but then President Biden keeps nominating judicial nominees who have a history of releasing violent criminals who turn around murder people, and every Senate Democrat is going to vote to confirm you."

New Jersey Democratic Sen. Cory Booker was next to question Benjamin, telling her "it's tough to see issues of crime become so weighted in partisanship in our country when we all share the same values because we all want safe homes and safe communities."

"And the way data is often parsed is such a venal, kind of crass partisanship," Booker said.

Booker went to say that the highest per capita murder rates are in red states, "and I don't think that's a Republican versus Democrat thing."

Today24.pro
Crypto Lender Matrixport Raises Valuation to $1.5B Despite FTX Collapse I make $1,000 a month by promoting Amazon products on social media. It only takes 5 hours per week — here's how I set up my side hustle. One of The Greatest Britons in History - Joe Calzaghe ‘How many Uber drivers does it take to pick up a disabled person?’: Disabled person says 3 Uber drivers canceled on them because of their service dog