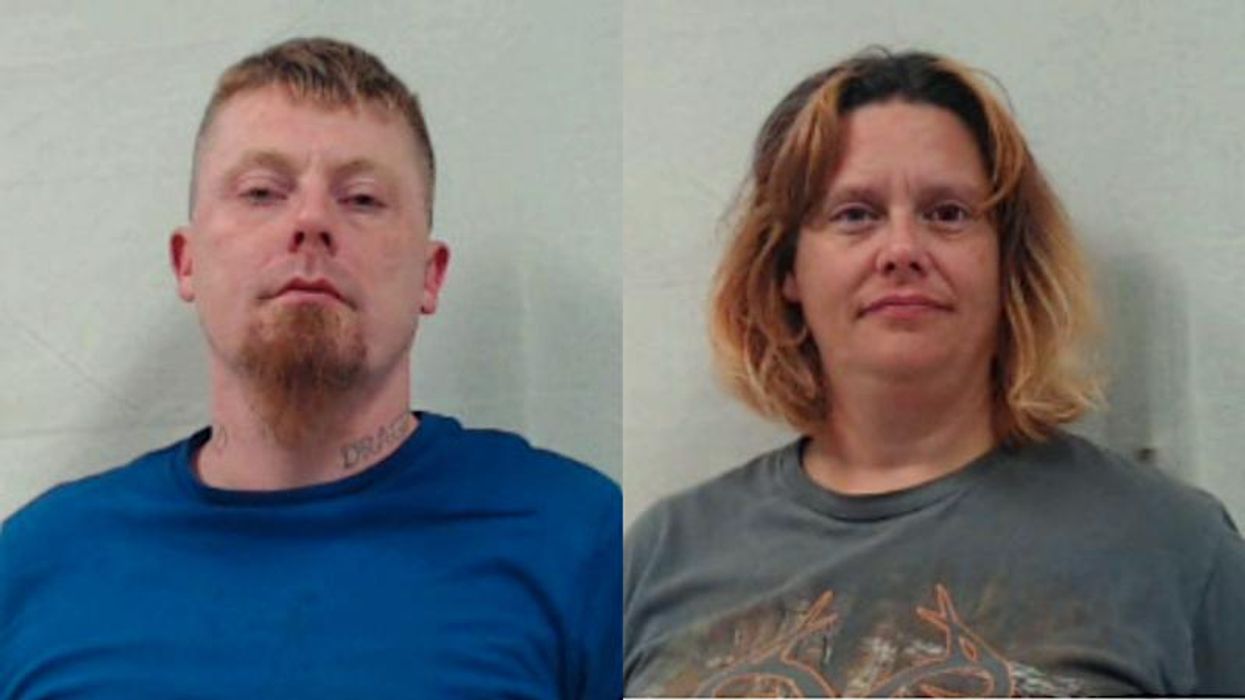 A West Virginia couple have been charged with a hate crime after shooting a paint ball at a Black man and shouting racial slurs.

Troy Pertuset allegedly pulled up to a home in Weston and started shouting racial slurs, according to a criminal complaint, before shooting a paint ball from his vehicle at the victim, who was struck in the chest, reported WBOY-TV.

Police received a call a few minutes later about a dispute at a nearby convenience store, where the 36-year-old Pertuset and his wife Brandy Pertuset, 38, were threatening another Black man with the paint ball gun.

The Pertusets were each arrested on hate crime charges and held in Central Regional Jail on $50,000 bond.

Congress May Pick Up Slack On Rail Unions' Sick Leave

Today24.pro
RoboCV: stacker robot I make $1,000 a month by promoting Amazon products on social media. It only takes 5 hours per week — here's how I set up my side hustle. ‘How many Uber drivers does it take to pick up a disabled person?’: Disabled person says 3 Uber drivers canceled on them because of their service dog Billionaire investor Howard Marks touts a bargain boom as interest-rate fears grip markets - and predicts a surge in companies going bankrupt