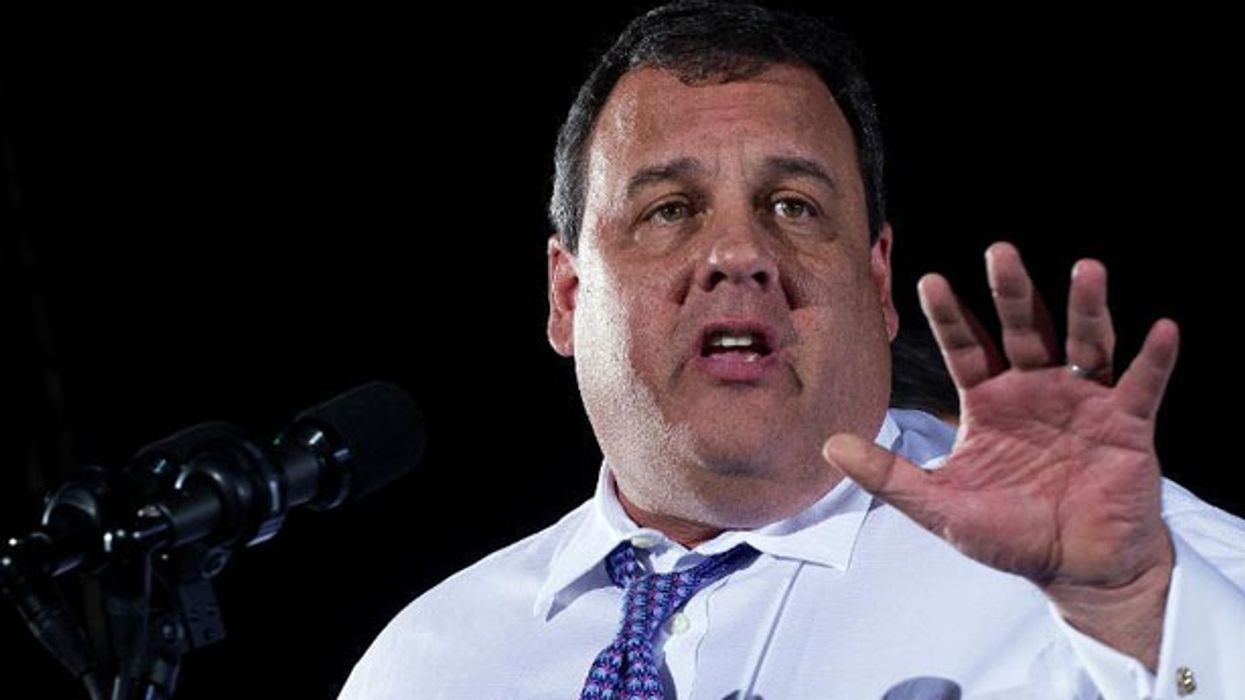 Chris Christie reportedly brought down the house at an annual meeting of Republican governors after he criticized Donald Trump's influence over the party.

The former New Jersey governor blamed Trump for GOP failures in the past three elections, according to three sources in the room and a fourth person with knowledge of the speech who spoke to Axios.

Christie told the gathering that voters had "rejected crazy" in last week's midterm elections, and he said Trump had been an electoral drag on the party in the last three election cycles, pointing out that there had been 31 GOP governors when he stepped down as chair of the Republican Governors Association in 2014, compared to just 26 now.

IN OTHER NEWS: West Virginia couple charged with hate crime in pair of racist attacks: 'I'm going to shoot you for talking to my wife'

He blamed the loss of those three governors on Trump, saying he picked candidates based on personal loyalty, and singled out the Trump-endorsed Doug Mastriano in Pennsylvania as a prime example.