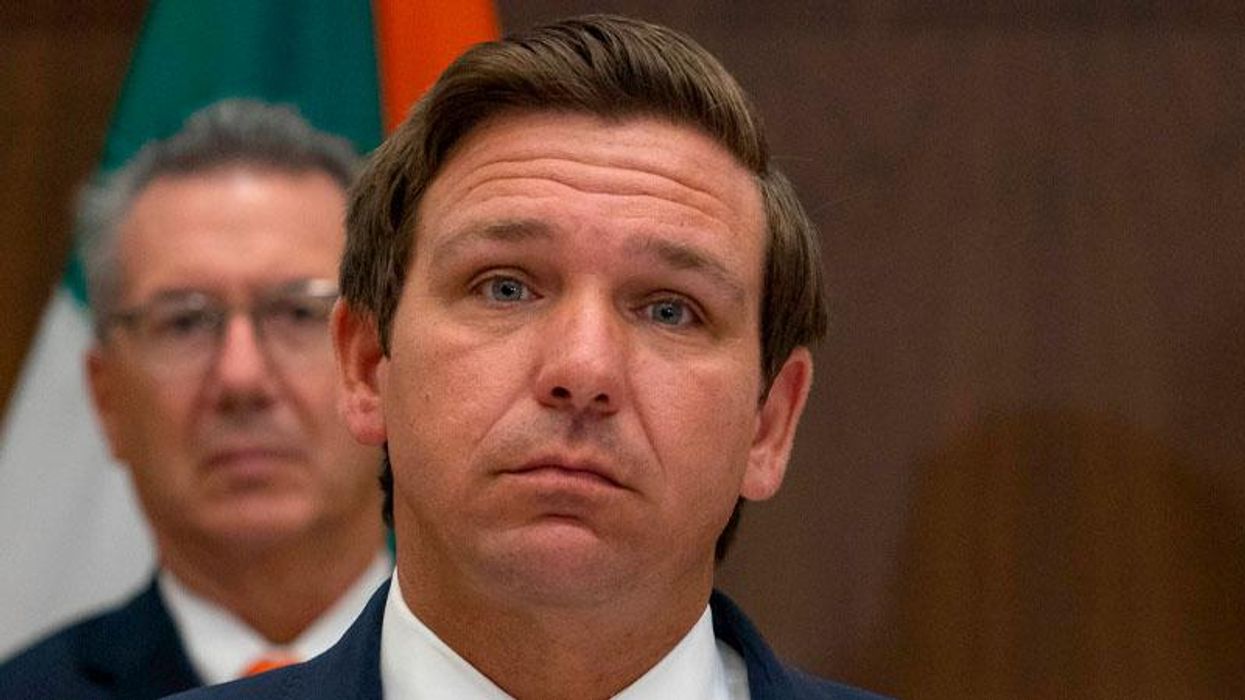 During a press conference this Tuesday, Florida Gov. Ron DeSantis was asked about the recent jabs from Donald Trump directed at him. DeSantis replied that it's all part of the game when one is a successful politician.

“One of the things I've learned in this job is when you're leading, when you're getting things done, you take incoming fire. That's just the nature of it,” DeSantis said.

“I don't think any governor got attacked more, particularly by corporate media, than me over my four-year term,” Mr. DeSantis said. “And yet, I think what you learn is all that's just noise. … We’ve focused on results and leadership. At the end of the day, I would just tell people to go check out the scoreboard from last Tuesday night.”

When asked about the GOP's disappointing midterm results, DeSantis countered that there were "some success stories across the country."

“But there were a lot, a lot of disappointments. I mean, that's just the reality. It was a hugely underwhelming, disappointing performance, especially given that [President] Biden's policies are overwhelmingly unpopular," he said.

“What Florida showed is that the good policies and the good leadership can reverberate just beyond your little silo of the people that agree with you on everything,” he said. “We had people coming out to vote for us who may not have voted for Republicans in the past.”

\u201cRon DeSantis finally responds to Trump criticism ahead of the former president's announcement tonight: \n\n"One of the things I've learned in this job is when you're leading, when you're getting things done, you take incoming fire, that's just the nature of it."\u201d
— Mary Margaret Olohan (@Mary Margaret Olohan) 1668532203

How long it took to develop 13 vaccines in history