JANINE Butcher and her baby could be in serious danger in upcoming scenes due to air on BBC One.

The EastEnders villain played by Charlie Brooks has a horrific fall and Mick Carter is unable to save her.

Although she initially intended to get an abortion, Janine made peace with the prospect of another chance at motherhood.

Next week, she gets ready for her first baby scan alongside her partner Mick (played by Danny Dyer), leaving Linda Carter alone on a busy day at The Vic.

Later on, Janine relishes in winding her love rival (Kellie Bright) up with her pregnancy but Linda storms off to meet with her Community Payback Officer, Murray.

After gloating, the tables turn on Janine when she heads out alone and she falls down the stairs at the Walford tube station. 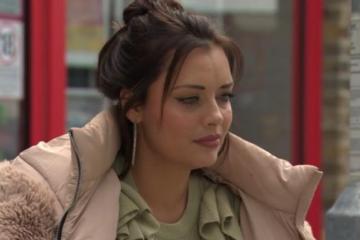 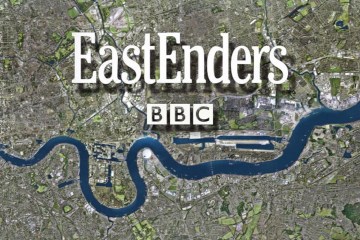 Meanwhile, Sharon Watts (Letitia Dean) reminds Mick to be sensitive around his former wife Linda when it comes to his relationship with Janine.

Unbeknownst to them, Janine is in the company of paramedics and Linda rushes over to her.

The Vic landlady is even willing to put her own life on hold as they’re unable to get hold of Mick due to him misplacing his phone.

Linda puts her differences with Janine aside and misses her appointment with Murray to be with Janine, who is rushed to the hospital.

Will Janine’s fall be fatal for her baby?

How will she react when she realises how supportive Linda decided to be, despite their ongoing feud?

Linda first returned to Albert Square ahead of Tina Carter’s funeral and was shocked to find out Mick had moved on with Janine. 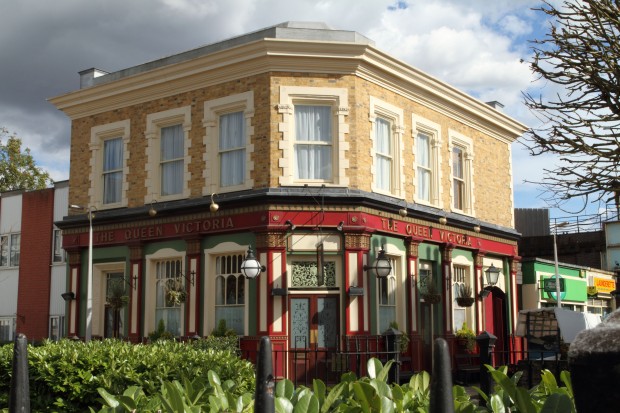 Months before she rocked up Walford, Linda was approached by Janine and convinced to ask for divorce from Mick.

This was all in an attempt to win over Mick as Janine harboured romantic feelings for him for several weeks before he paid her any attention.

But the chemistry with his former wife remains palpable and Janine’s insecurities have had serious consequences.

Danny Dyer and Charlie Brooks’ upcoming exits could also be hints that tensions are likely to grow within the love triangle.

EastEnders airs from Monday to Thursday on BBC One.

Seafood processing plant goes up in violent blaze: It's a total loss