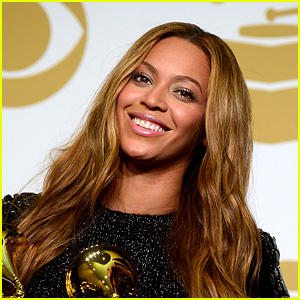 Beyoncé is making history yet again.

The Renaissance superstar just surpassed her husband, Jay-Z, taking the title of most Grammy-nominated artist in history as of Tuesday (November 15) with the announcement of the 2023 Grammys nominees.

She now has 87 Grammy nominations total, beating out the record previously held by her husband. She also became the first female artist to notch 80 nominations.

In 2020, she became the most-nominated female artist and the artist with the second most Grammy nominations, tying with Paul McCartney at 79 nominations. Only Jay-Z and producer Quincy Jones had her beat with 80 nominations each at the time.

Check out all of the nominees!