Pierluigi Gollini might have find a new club in January, with TuttoMercatoWeb reporting that the former Tottenham man’s loan spell at Fiorentina could be cut short.

Gollini made ten appearances for Tottenham over the course of his season-long loan in North London in 2021-22, with the majority of his appearances coming in the Europa Conference League (Transfermarkt). 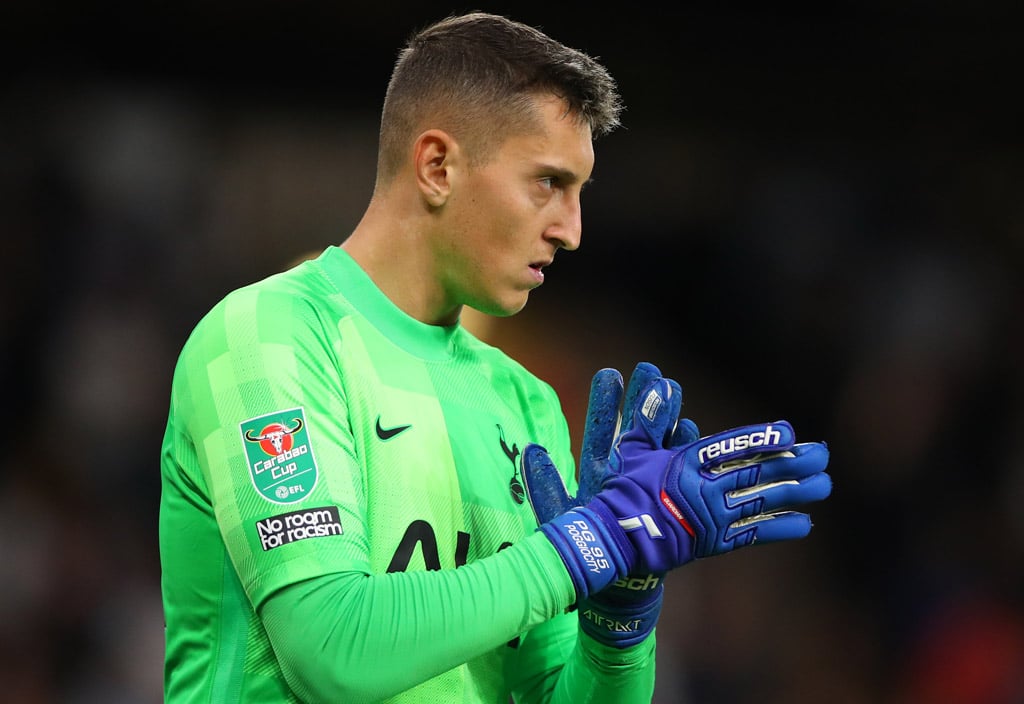 Spurs decided not to take up the option to sign the 27-year-old permanently in the summer and signed Fraser Forster as Hugo Lloris’ understudy instead. The Italian returned to his parent club Atalanta at the end of last season before completing a loan move to Fiorentina.

However, Gollini has struggled for game time in Florence so far this season, having made just three Serie A appearances for the club in the first part of the campaign (Transfermarkt).

TMW now assert that the former Spurs man has not been up to the level that Fiorentina expected, which is why Pietro Terracciano has been Vincenzo Italiano’s preferred number one.

The report asserts that Gollini might return to his parent club Atalanta in January and embark on ‘another adventure’ during the second half of the season.

Gollini has made some unforced errors when he has been handed opportunities this season. So, it would not be surprising if Fiorentina decide to look elsewhere.

It must be difficult for the Italian to perform, given that he has hardly played much football for the last 18 months. Goalkeepers, more than anyone else, need continuity to build their rhythm and confidence.

The post Report: Player who left Spurs in 2022 may have to find new club in January appeared first on Spurs Web - Tottenham Hotspur Football News.