The former Chelsea man has failed to recreate last season’s form and has only scored three times in Serie A in the ongoing campaign.

He is still a certain starter at Roma but there are now murmurs about his long-term future in the Italian capital. 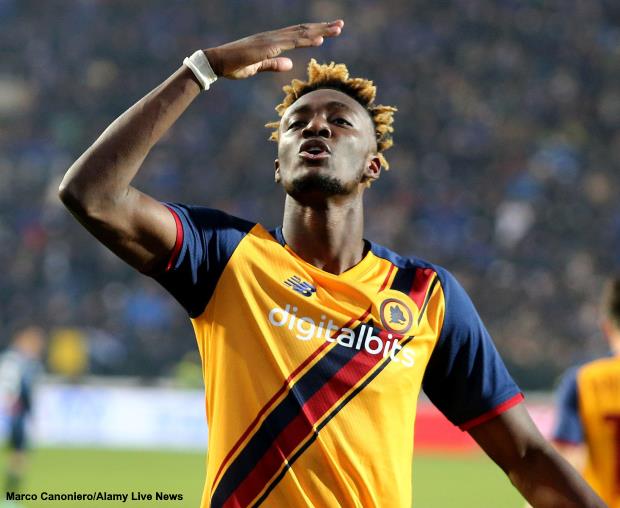 Chelsea have an €80m buy-back option on him next summer but the Blues are unlikely to consider triggering that at the end of the season.

But according to Italian daily Il Messaggero, Roma could be prepared to cash in on Abraham as early as the winter transfer window.

And it has been claimed that Arsenal are still interested in getting their hands on the former Chelsea man.

Mikel Arteta wants to add more firepower to his squad and Abraham is seen as a viable target for the Gunners.

A sale is more likely in the summer, but Roma are not ruling out the possibility of letting him go in January, especially if Abraham wants the move.

The Serie A giants are prepared to cash in if any club decide to offer big money for the striker in the near future.

Abraham could be keen on a move which would take him back to the Premier League.

Accomplice in the murder of Fort Hood soldier pleads guilty