Last week, it was revealed that FSG has decided to sell Liverpool 12 years after purchasing the club for £300m.

FSG has assigned two major American banks to find them new buyers, but it appears doubtful that Liverpool will be sold anytime soon, as they will evaluate potential proposals before taking the last step. 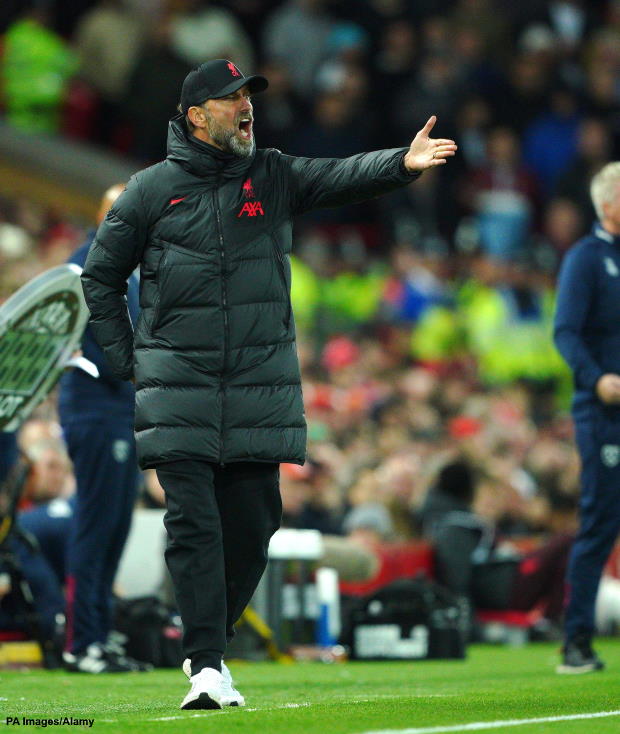 As the winter transfer window closes, Liverpool’s ownership situation might prove to be an issue if Klopp wants to strengthen his squad.

Aldridge has expressed his doubt regarding the potential January arrivals and believes that FSG will be unlikely to spend big in the winter transfer window as they are looking to sell the club.

The Liverpool legend stressed that only the club being sold or a massive cash injection would help the Reds bring in the players necessary to strengthen the team.

“Any transfer activity will surely depend on FSG’s future because they are unlikely to spend big money if they are looking to sell the club”, Aldridge wrote in his Liverpool Echo column.

“If a player is available for £50m or £80m FSG are unlikely to pay that type of money because it would be a waste if they are looking to sell, in my opinion.

“I think getting a player through the door in January will only happen if the club is sold or if there is a significant injection of cash from a shareholder.”

Liverpool are sixth in the league table with 22 points from 14 matches this season and will return to action following the World Cup break against Manchester City on 19th December in an EFL Cup clash.

Missouri man sentenced in Capitol riot case said Trump, others to blame for his actions