The 22-year-old striker is believed to be on the radar of several clubs following a string of good performances in the Austrian Bundesliga.

He is one of the key players for Red Bull Salzburg but there is now a real chance of the forward leaving the club in the winter window. 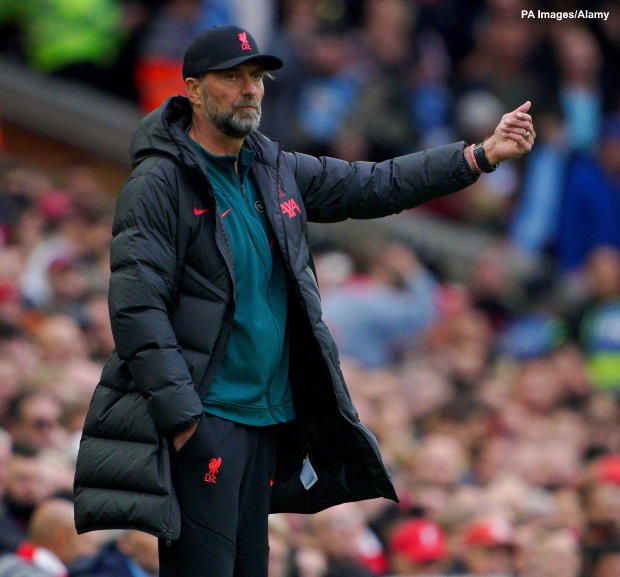 Salzburg sporting director Christoph Freund has also added fuel to fire around Okafor’s future by insisting that he will not rule out anything in the January transfer period.

Liverpool are amongst the clubs who are keeping tabs on him and could make a move for him in the next couple of months.

However, Fjortoft stressed that while Okafor is a talented striker, he is still not ready to be in the starting eleven of a big club.

The former Austrian top flight striker took to Twitter and wrote: “I like Okafor. Scored some decisive goals for Salzburg in the Champions League.

“If transferred to a big club, it got to be ‘for the future’.

“At the moment far away [from] a starting XI – position at [Manchester City] City and Liverpool.”

Okafor has ten goals in all competitions this season, including three in six Champions League games.