The 22-year-old has represented Belgium in youth football but is now set to represent Morocco at the World Cup.

The African nation lost Amine Harit to an injury at the weekend and were left scrambling for a replacement days before the start of the tournament. 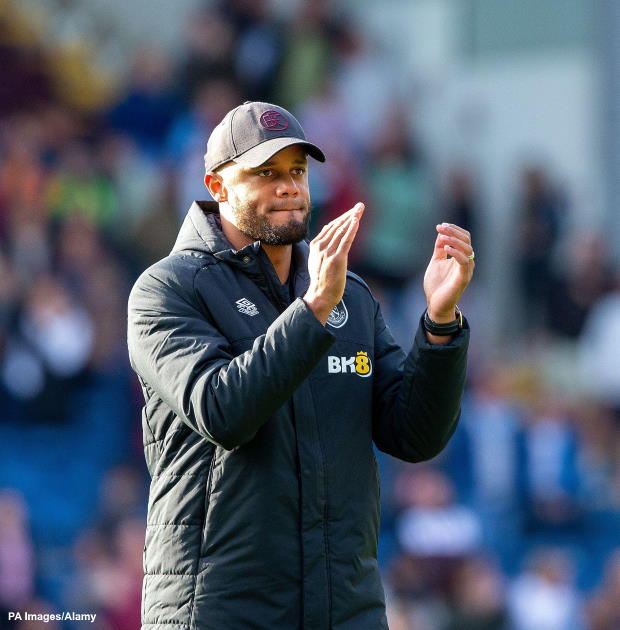 And according to French outlet Foot Mercato, Burnley’s Zaroury is now set to be named in Morocco’s 26-man squad.

He is on the verge of replacing Harit in the squad and will be part of Morocco’s World Cup journey.

The 22-year-old winger has scored eight times in all competitions this season and is a key part of Burnley’s bid to get promoted back to the Premier League.

His performances caught the eye of Morocco and they have managed to convince him to switch from Belgium.

He is set to fly out to Doha soon with Morocco set to play their first group game against Croatia on 23rd November.