James joined Fulham from Leeds last summer on a season-long loan and went into the World Cup campaign on the back of scoring against Manchester United last weekend.

The winger is a key part of Wales’ plans as they look to navigate out of a World Cup group that includes England, Iran and the United States. 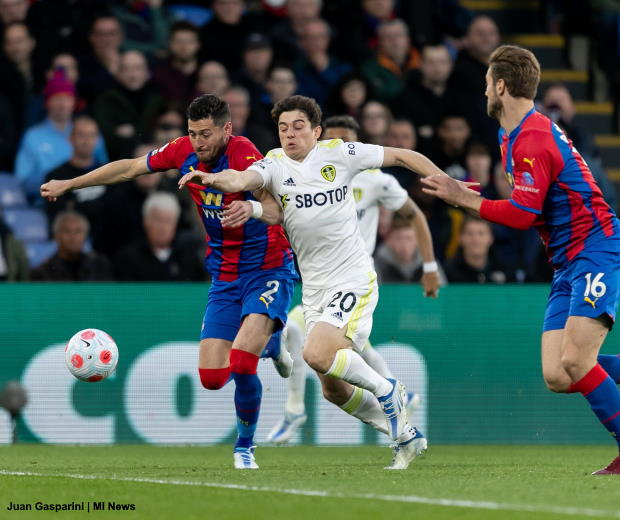 James is likely to be in the starting eleven when Wales take on the United States on 21st November and there is one thing he wants to be in control of when he steps on the pitch.

He conceded that he gets emotional while playing for Wales and stressed the importance of keeping a handle on his sentiments during games.

The winger is also happy that the Wales fans will be able to enjoy their team in a big tournament after failing to turn out in numbers in the European Championship last year.

“Every time I sing the national anthem it’s very emotional, but after you have got to come back down to earth because you have got a game to play”, the Welshman told the BBC.

“The Wales fans will be out there.

“That is massive for us because they weren’t at the last Euros, unfortunately.

“I am just glad that they can come and support us.”

James will hope to help Wales make their way out of a group where England are the favourites to finish on top.

Today24.pro
Billionaire investor Howard Marks touts a bargain boom as interest-rate fears grip markets - and predicts a surge in companies going bankrupt ‘How many Uber drivers does it take to pick up a disabled person?’: Disabled person says 3 Uber drivers canceled on them because of their service dog I'm convinced Facebook Marketplace is Meta's best feature after I furnished my new apartment with used furniture Goldman issues stock market warning