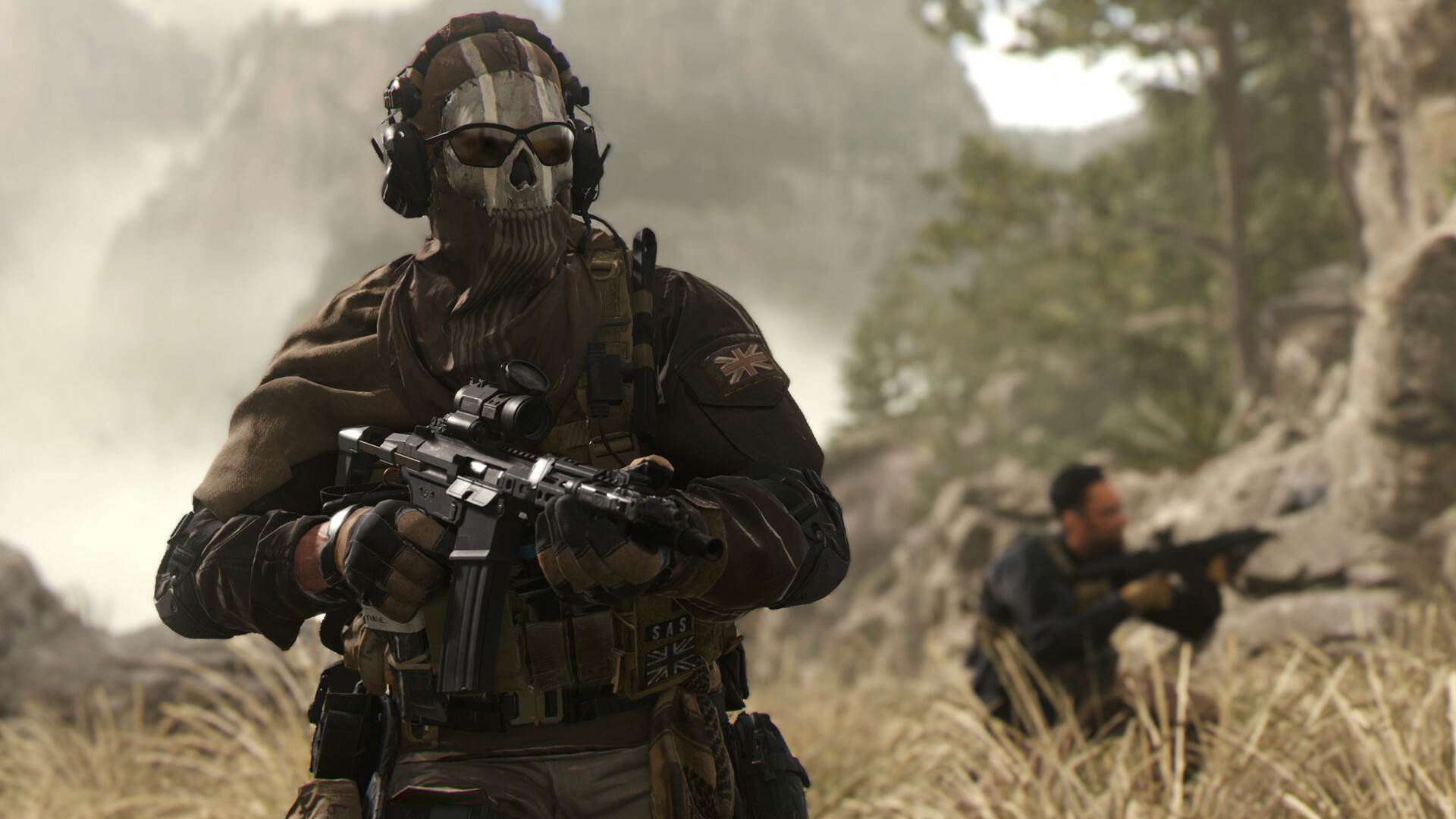 For the last time: Call of Duty isn’t leaving PlayStation.

At least, that’s the latest promise from Microsoft Gaming CEO Phil Spencer. Appearing on The Verge’s Decoder podcast, Spencer took time to reiterate and emphasize, once and for all, that the blockbuster first-person shooter franchise will not become exclusive to Xbox at any point in the foreseeable future. And that's even if Microsoft’s $69 billion acquisition of Call of Duty publisher Activison Blizzard goes through without trouble from international regulators.

"Call of Duty: Modern Warfare 2 is doing great on PlayStation and on Xbox — so will the next game, and the next, and the next. Native on the platform, not having to subscribe to Game Pass. Sony does not have to take Game Pass on their platform to make that happen. There’s nothing hidden. We want to continue to ship Call of Duty on PlayStation without any kind of weird, 'Aha! I figured out the gotcha.'"

There have been concerns since Microsoft announced the titanic Activision merger in January that Call of Duty (the latest entry of which, Modern Warfare 2, is currently on top of the PlayStation Sales charts) would eventually migrate to the Xbox Exclusionary Zone. There was a minor war of words between Xbox and PlayStation back in the summer, as Sony felt Microsoft had not adequately committed to bringing COD to its consoles beyond the next few years.

On top of that, some regulatory bodies in countries where Microsoft does business have called the competitive ethics of the deal into question. The U.K.’s Competition and Markets Authority, for example, has argued that Microsoft absorbing Call of Duty could have adverse and unfair effects on Sony’s gaming business.

However, according to Spencer, that won’t be a concern. He compared COD to Minecraft, another Microsoft-owned property that nonetheless is available everywhere and has been for years.

“Our model is we want to be where players are, especially with franchises the size of Minecraft and Call of Duty,” Spencer told The Verge. “I think our Minecraft history is coming up on eight, nine years and it shows in practice how we will support our customers. That’s what I want to do with Call of Duty.”

It’s a bit unusual for someone of Spencer’s stature to speak so plainly and clearly about big business deals like this, but with regulators breathing down Microsoft’s neck, it makes sense. When you spend nearly $70 billion on something, you want to make sure you can get the most out of it. It’s not unreasonable to fear that Microsoft would eventually wall off Call of Duty because of a games industry precedent, but it wouldn’t make much business sense. The franchise is huge on PlayStation.

So, there you have it. Unless something changes, Call of Duty isn’t going anywhere.

Even The Andor Post-Credits Scene Was Perfectly Andor