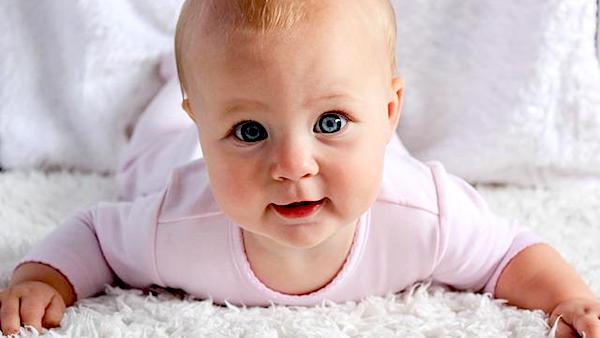 (Image by amyelizabethquinn from Pixabay)

Eighty-eight abortion businesses have closed or halted abortions following the Supreme Court's decision in Dobbs to overturn the faulty Roe v. Wade decision that created a federal "right" to abortion.

That's according to a new survey of the industry done by the pro-life organization Operation Rescue.

Its report said, "According to a new survey of each abortion facility in America conducted by Operation Rescue in October and November 2022, there are currently 683 abortion facilities/businesses operating in 36 states and the District of Columbia. Eighty-eight abortion facilities closed or halted abortions."

There now are 14 states that are abortion-free, and another seven states are fighting in court to join that list.

"The falling number of abortion facilities translates into lives saved," said Operation Rescue President Troy Newman. "We celebrate those saved babies, closed clinics, and new Abortion-Free states – something we haven’t seen since 1973, when Roe was tragically imposed on our nation.

"However, we remain troubled by the rise in the use of abortion drugs and the irresponsible increase in the distribution of those dangerous pills through the mail. There is still much work to do to protect every innocent life from the barbaric practice of abortion, but we can and should take great encouragement in the hard-won victories that have brought us this far."

There now are 94 locations that dispense chemicals to end the life of an unborn baby.

"Of those, 14 are 'virtual abortion facilities' that prescribe abortion drugs online only, without an in-person visit with a licensed physician," the report said.

Crypto may be down, but the underlying tech has never looked better

The ultimate guide to starting a vending-machine business from scratch