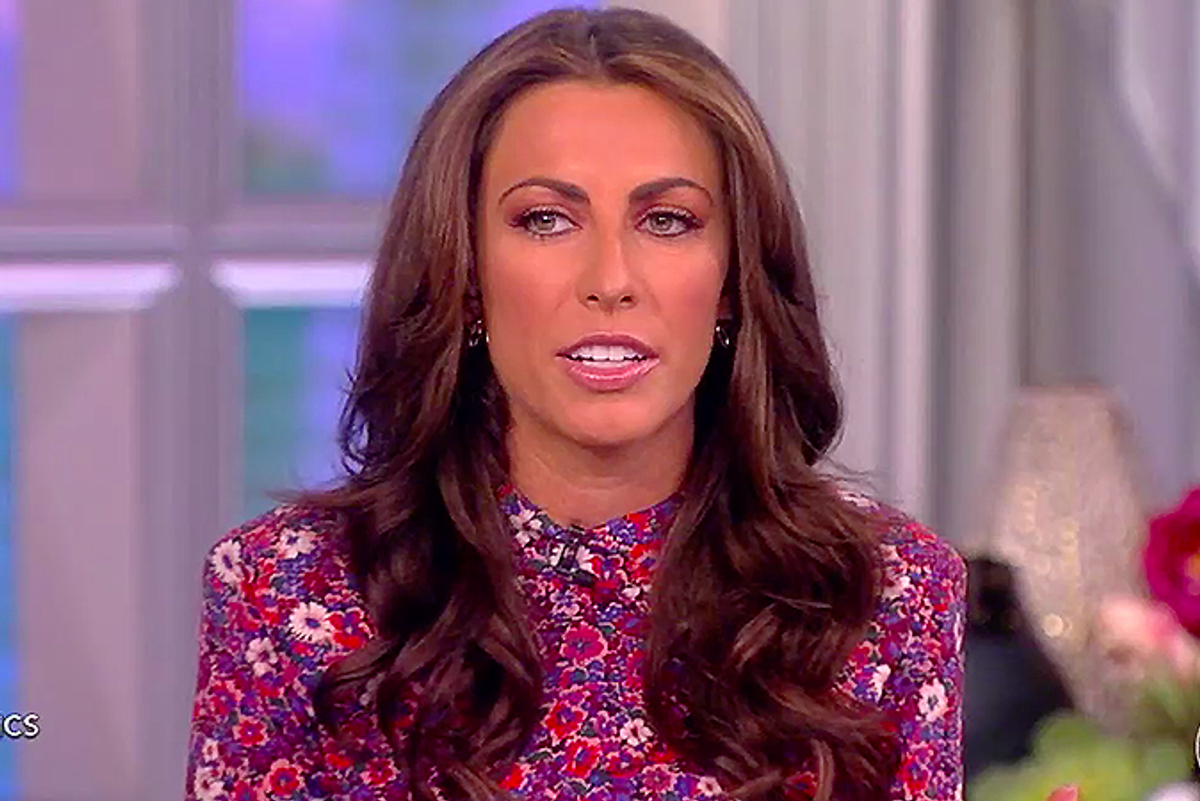 Former White House aide Alyssa Farah Griffin told her colleagues at "The View" that Donald Trump announcing his presidential bid for 2024 so early is "a sign of weakness."

"The [Republican] party to me, quickly I'll just say one thing about this, they're damned if they do and don't," Joy Behar explained. "They need Trump to get the base and they're going to lose because of that, because it's not a big enough electorate."

"You're absolutely right," Griffin agreed. "By the way, announcing a presidential run at this time is a sign of weakness usually a candidate in a strong place would wait until next summer but he clearly knows he got -- we got our clocks cleaned in the midterms, and now he wants the attention back on him."

But for all of the pundits saying Trump is done or counting him out, Griffin cautioned against it.

IN OTHER NEWS: Andy Biggs says expect 'retribution' for any Republican opposing Kevin McCarthy as Speaker

"Here's the problem and the caution I say to folks at home, everyone's saying, Trump is over, it's Glenn Youngkin or somebody else, absolutely not," she said. "He has a hold on about 30 percent of the base, that is with him no matter what. And we as Republicans rather than trying to expand our electorate and expand the base by promoting policies that bring more people in, are now beholden to this 30 percent. So, what I predict will happen is he'll probably get the nomination. Hopefully, voters don't give him the nomination, but if he does it's going to be all over again what we saw before and it's a disaster."

Sunny Hostin couldn't understand why Trump would announce his election after suffering so many hefty losses for his candidates.

"And I thought how could you still announce after you got your clock cleaned, you lost, you were a big, big, big loser and yet he's still going to do it," she said making the "L" on her forehead.

Ana Navarro simply had to cut into the conversation to make fun of Kari "dried up" Lake. She gave a tip of her hat to the late Sen. John McCain and the panel turned to discuss reducing the number of voters in your base of support was not a smart strategy for the GOP hopeful.