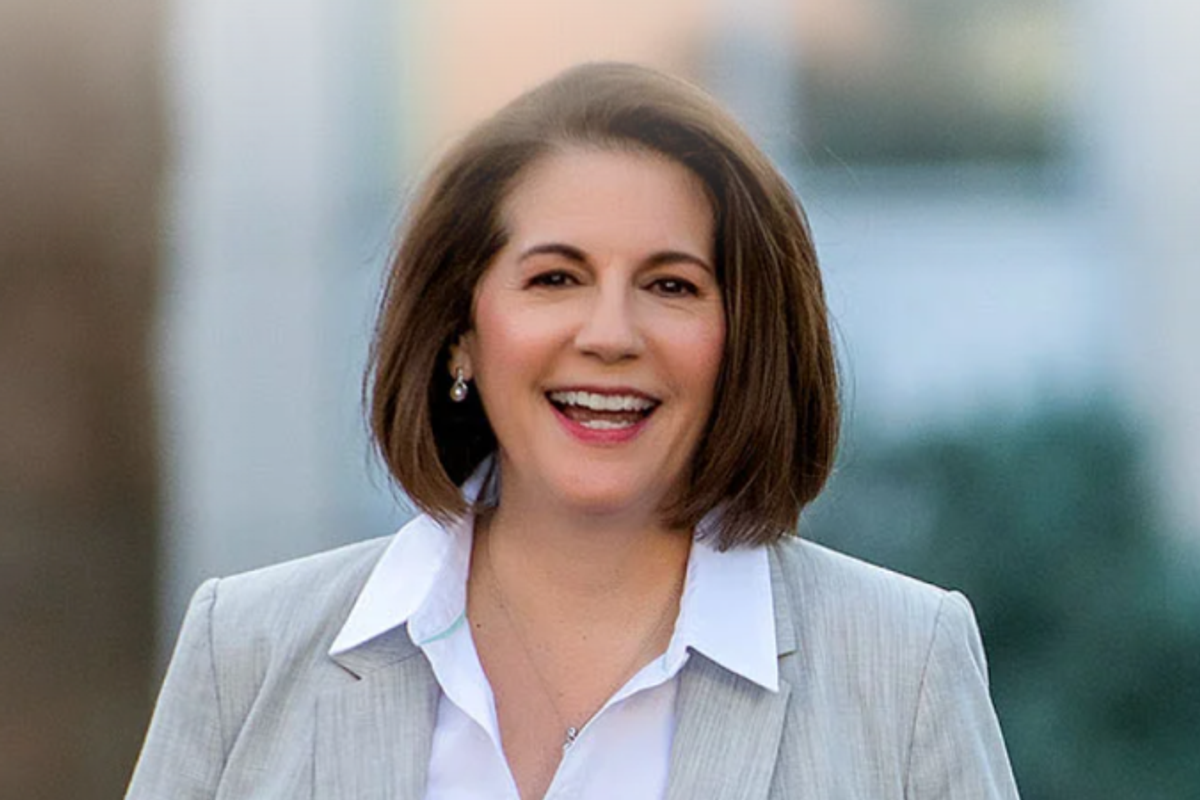 It’s the Tuesday after Election Day. The counting keeps on keeping on. We know the Democrats will hold the Senate. Catherine Cortez Masto’s victory secured control before the Georgia run-off. If Raphael Warnock beats Herschel Walker, the Democrats will have 51.

We still don’t know about the House. We do know that credible predictions give either party a one- or two-seat majority. I’m still bullish on the Democrats eking out a win, but let’s be real: If the GOP takes the lower chamber, we’re going to see hella more fresh hell.

Some say the midterms have humbled the GOP. They cite Murdoch media, party actors and even some elected Republicans blaming the criminal former president for endorsing losers and botching an expected “red wave.” But Donald Trump was never the cause of GOP fascism. He was and is an outcome of it. Without him, a Republican House majority, however thin, would still be anti-democratic.

Still, I agree with those sensing a subtle shift in the Republican leadership’s thinking, as if they realize (at least for now) that Trump isn’t the asset they thought he was. It’s no overstatement to say he’s the reason for defeats in 2018, 2020 and this year. Does that mean he’s a liability? It’s too soon to say. That party elites seem excited by Ron DeSantis suggests they’re open to alternatives, though.

“Ron DeSantis is the MAGA/GOP frontrunner. He has displaced Donald Trump. Trump is an intuitive player. He knows his world was remade this week. He is alone and afraid. He has been abandoned by Jared and Ivanka. He is spiraling. It’s over,” said Steve Schmidt.

A crack-up would be good for the republic (I think neither Trump nor DeSantis would beat Joe Biden), but that won’t prevent the GOP from causing more injury. As historian Thomas Zimmer said Saturday:

The right-wing offensive against democracy is not coming from a sense of strength. It’s animated by a sense of weakness, so fully on display … by a feeling of being under siege, of running out of time to preserve what is the only acceptable order.

This is the main reason why I am so skeptical of the idea that the result of the midterms will lead to moderation. Every defeat, every crisis only heightens the sense of being under siege, is answered by calls for more drastic measures, more radical steps.

That siege mentality is already manifest.

Wisconsin, Florida and Ohio are rigged so that overwhelming turnout is the only thing that could overcome entrenchments favoring the GOP. Wisconsin Democrats won 51 percent of the vote but won only 30 percent of the state House. As The Economist’s G. Elliott Morris said: “There is no reasonable definition by which the Wisconsin state legislature counts as a [small-r] ‘republican form of government.’”

Issues that failed in the congressional elections – immigration, crime, “wokeness,” gender – will continue working in states whose residents are already predisposed to authoritarian leadership. The weaker the Republicans get at the national level, by way of some kind of intraparty civil war, the stronger it’s likely to get in state capitals.

That, however, might be the best-case scenario. Thomas Zimmer: “If the ruling minority is willing to keep curtailing the rights of opposing groups, to further restrict their ability to take part in the political process, to mobilize state power and to enable paramilitary/vigilante forms of violence, minority rule can absolutely be sustained.”

Still, here we are. We have seen three elections in a row for which a majority of Americans – the largest turnout ever for a midterm – made the right choice. Yes, the House is still pending, but even if the Republicans win a one- or two-vote majority, that doesn’t change the fact that the electorate has shifted leftward its center of gravity.

“This should have been a huge red wave,” said Maryland Governor Larry Hogan, a Republican. “It should have been one of the biggest red waves we’ve ever had. It’s basically the third election in a row that Donald Trump has cost us the race, and it’s like, three strikes and you’re out.” He added: “I’m tired of losing. That’s all he’s done.”

“Trumpy Republican candidates failed at the ballot box in states that were clearly winnable,” the Wall Street Journal’s editorial page said. “Since his unlikely victory in 2016 against the widely disliked Hillary Clinton, Mr. Trump has a perfect record of electoral defeat.”

Not that Trump is a loser.

That the electorate has changed.

We can talk about what the GOP did wrong, what the Democrats did right. We can talk about the issues that informed voter choices. We are going to talk, nonstop, about how this affects the coming presidential election. But let’s not lose sight of this fundamental.

But you don’t win three in a row without it.

The electorate has changed in ways that may force the GOP either to return to some semblance of a democratic party or to double down on their fascist trajectory – to commit, as Thomas Zimmer said, to being a minority ruling party ready to turn the US into Florida.

Conversely, this electorate may force the Democrats to continue evolving from a centrist to a popular liberal party, one that can govern while protecting democracy against the Republican Party.