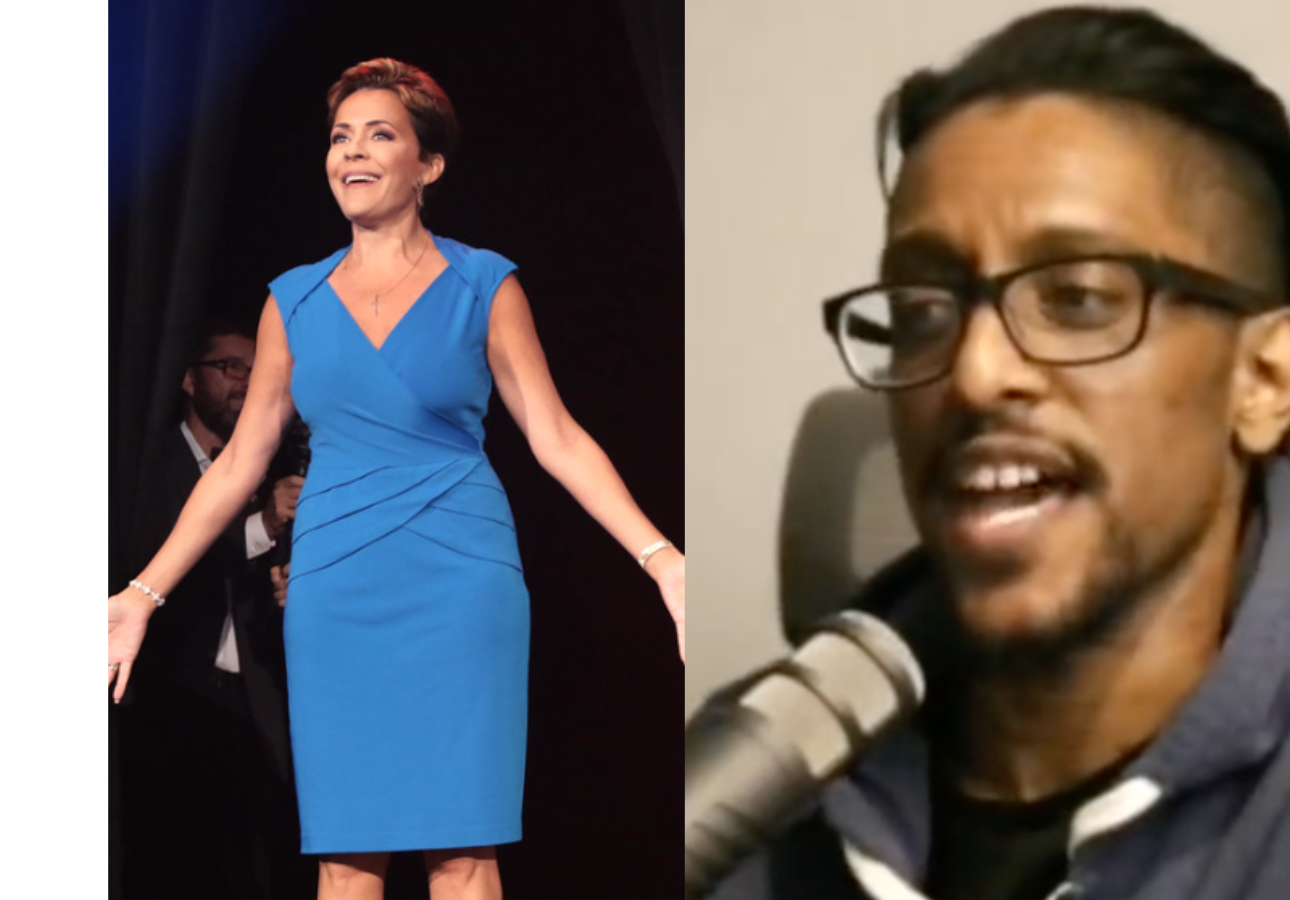 Ali Alexander, the leader of the "Stop the Steal" group that stormed the Capitol after former President Trump whipped his mob of supporters into a frenzy, explains that GOP Arizona candidate for Governor Kari Lake can win the election (she cannot win the election) by him just using his will.

OK, so I have questions. Is this like when he takes a dump and has to concentrate or focus really hard, or what? Are candles involved? How about chanting? I would think you would need chanting for this kind of thing:
'Kari Lake is now the Governor of Arizona. Ooga booga booga
.' And then she just pops into the Governor's mansion. He also explains that he can time travel. I, too, thought that I could time travel when I dropped acid way back in the day, but this guy is on a 24/7 trip.

Ali Alexander claims that he can "will" Kari Lake's election victory "into existence" and also that he can travel through time. Seriously. He literally said that. Here is the video. pic.twitter.com/SsHjxtQtPK

Biden: the idea we still allow semi-automatic weapons to be purchased is sick