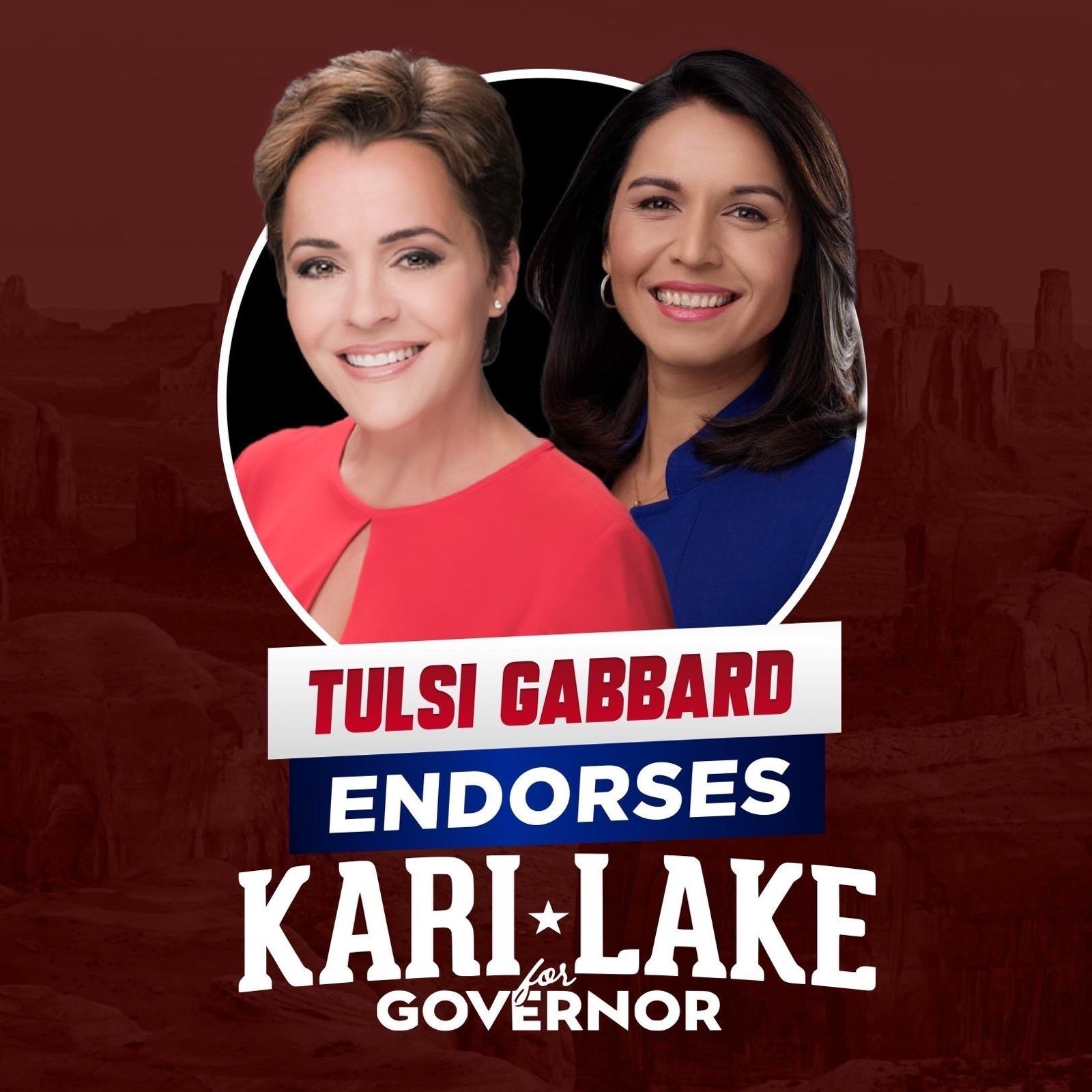 One day after officially joining Fox News as a paid contributor, people began looking at her midterm endorsements. In almost every instance where the race was competitive, Tulsi Gabbard's far-right candidates ended up losing. And when Herschel Walker loses next month her record will get even worse.

Some Democrats are now joking that they hope she endorses their opponent in the future.

One month after leaving the Democratic Party, former Rep. Tulsi Gabbard of Hawaii is joining Fox News as a paid contributor.

A representative for the conservative-leaning cable channel confirmed Gabbard signed a deal Monday and will start appearing on its programs next week.

Gabbard, 41, pursued the 2020 Democratic nomination for president. But she has been distancing herself from the party ever since and has appeared as a frequent guest on Fox News, including its most-watched shows, “The Five” and “Tucker Carlson Tonight.”

And here's a selection of some of her endorsements. (She also backed Dan Bolduc in New Hampshire, Tudor Dixon in Michigan, Dan Bailey in Illinois, John Gibbs in Michigan, Tom Barrett in Michigan, Bob Healey in NJ, all of whom lost, and Mike Lee in Utah, and Kristi Noem in South Dakota).