Walkenhorst Motorsport will return to the Asian Le Mans Series in 2023 with at least one BMW M4 GT3.

The German squad entered a pair of M4 GT3s last season, giving the cars their ACO-rules racing debut and have already committed a single car for the 2023 season as the #34 entry, again set to feature back to back double-header racing weekends at Dubai Autodrome and Yas Marina Circuit.

The BMW looks set to be a part of another bumper Asian LMS entry with paddock sources confirming multiple pending entries in LMP2, LMP3 and GT to be revealed in the coming days and weeks, the 2023 entry looks certain to welcome a significantly boosted LMP2 entry alongside strong LMP3 numbers and another very strong GT3 roster. 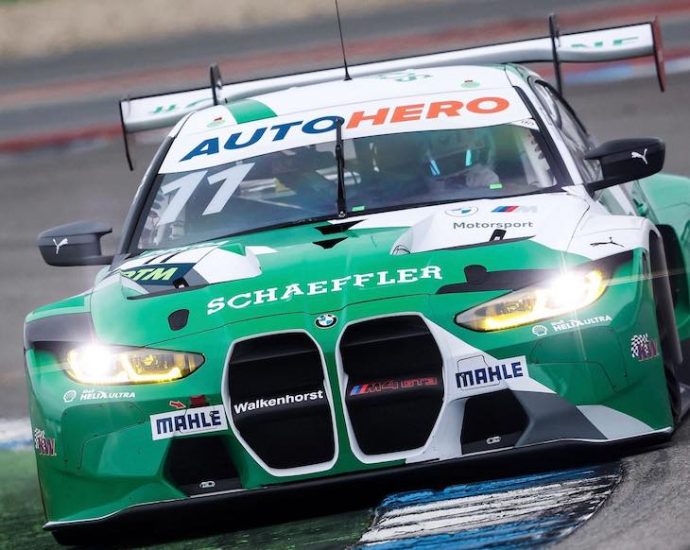 Walkenhorst will also switch from the DTM to ADAC GT Masters in 2023 with a two car effort after entering a single BMW M6 GT3 in the DTM’s launch season in GT3, expanding to a two car effort with the launch of the M4 GT3 last year, and adding a third guest car for a one-off at Nurburgring.