ICELAND is bringing back its air fryer that flew off shelves last month because of its bargain price.

The sought-after kitchen gadget sold out in one week the last time it was in stock.

Iceland shoppers who missed out in October will be able to pick up the 4L Tower Air Fryer from November 28 – but there’s a catch.

The kitchen gadget will only be available to buy in store this time and not online like before.

Shoppers who buy the air fryer will receive 10% off their next shop to spend at Iceland or The Food Warehouse. 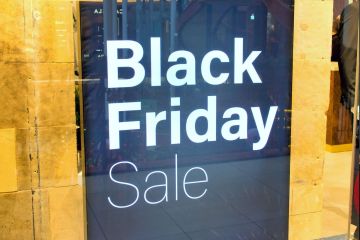 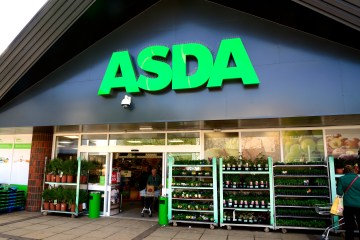 In October, Iceland sold out of all 20,000 air fryers in under seven days largely because Martin Lewis flagged it in his newsletter.

Another 20,000 will be available to customers at the same price on the 28.

The gadget will likely be in high demand again, so if you want to grab the bargain, you’ll have to be quick.

You also might want to call ahead to your local store to check if it has the fryer in stock, to avoid disappointment.

You can find your nearest Iceland by using the handy store locator tool on its website.

Iceland describes it as a “quick and easy family favourite with less fat.”

We had a look around to see if Iceland’s deal was the cheapest on the market.

We found almost the same product being sold at Argos, the only difference is a price tag of £56.

B&M also has one for a reduced price of £49 – but Iceland’s deal is still the cheapest we found.

You can always look at different models, for example, we found a Logik air fryer on sale at Curry’s for £39.99 – just £4.99 more than Iceland’s offer.

Aldi and Lidl are also known for selling their own versions of popular products.

Last week, Aldi shoppers crashed the site trying to get a hold of its dual-basket fryer.

As always before you commit to a purchase, you should have a shop around to make sure you’re getting the best deal.

Use price comparison tools like Google Shopping to find similar products from other retailers and compare prices.

Air fryers have gained popularity over the last few months as under the new price cap, using one for 15 minutes costs just 13p.

It comes as energy bills are still heavily on everyone’s minds, and people have turned to plug in devices to save their coins.

What did eventual NBA champions do at the trade deadline?