TIKTOK has added a brand new feature called Post To View – but what does it mean?

If you’re seeing the “post to view” message all over your TikTok feed, you’re not alone – and you’re probably quite confused.

Have you noticed blurred-out posts in your TikTok feed?[/caption]

What is TikTok’s ‘post to view’ feature on TikTok ?

In mid-November, TikTok users began noticing that photos or videos in their feeds were blurred out.

Overlaid on the blurred media was a message that reads: “Post to view”.

What it means is that you can’t view the clip without posting your own photo or video.

It’s a familiar concept if you’ve used the viral app BeReal, which blocks you from seeing content from fiends until you make your own post.

This lets you take a quick 10-second video – or photo if you prefer – to share with pals on the app.

Millions warned Facebook is killing off three gadgets forever – is yours affected?

And like BeReal, you’ll only be available to view TikTok Now posts if you’ve made your own.

You’ll get a daily prompt to make your post so you don’t forget.

And while you’ll be able to see a backlog of your own past uploads, friends can’t view anything other than your current TikTok Now.

To see TikTok Now, make sure you’ve updated your app to the latest version.

What have people said about TikTok’s ‘post to view’ feature?

Most of the reactions to TikTok’s new “post to view” message have been general confusion.

If you go to Twitter, there are countless messages from people who found themselves surprised by the update.

One user posted: “Wtf is TikTok’s ‘post to view’? And then you click on it and it looks like BeReal. Can’t one app just stay one app damn.”

Another said: “TikTok what do you mean post to view? I don’t wanna view it no more, your loss.”

And one wrote: “‘Post to view this TikTok’ absolutely not.” 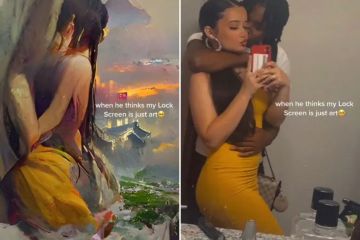 All we know about the reverse AI filter trend on TikTok 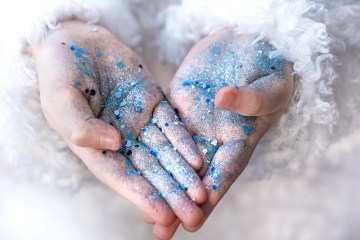 Learn about the glitter conspiracy on TikTok

Over time, TikTok users will get used to the feature – so the confusion will eventually end.

But some users may never get on board with the change.

Garden tip: How to prepare your home for the holidays

Let's get rid of food – what could possibly go wrong?