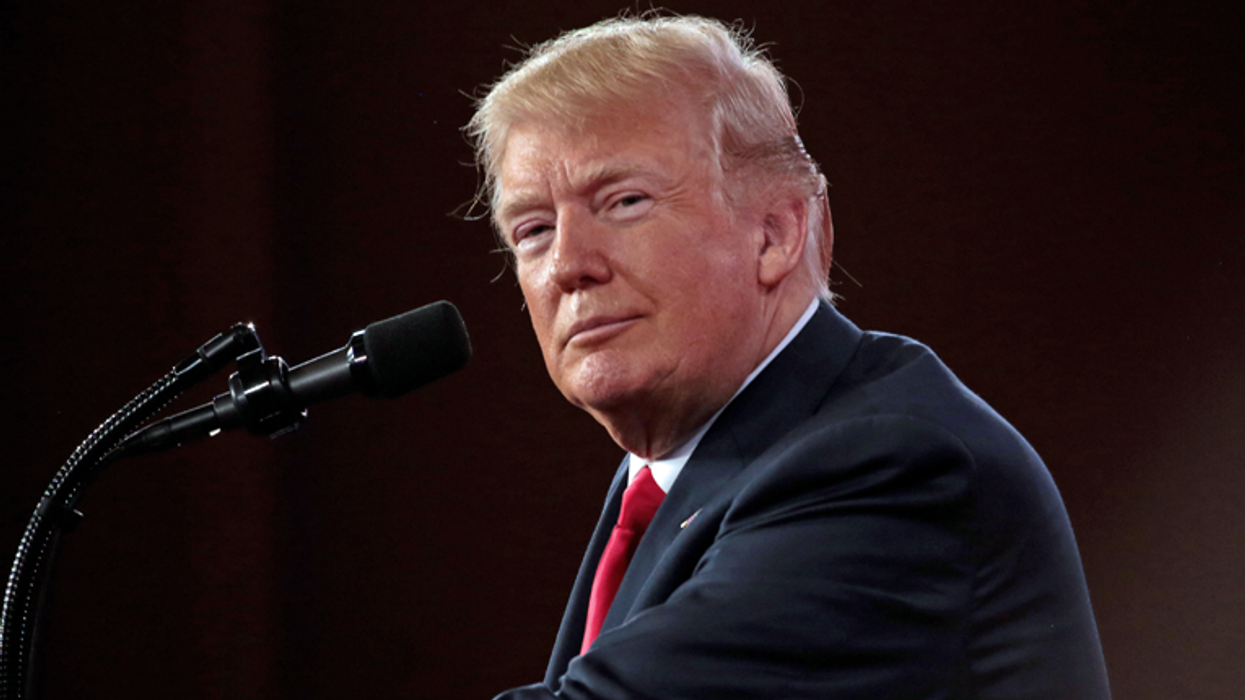 On Tuesday, Forbes reported that the Georgia-based probe into the plot by former President Donald Trump and his allies to overturn the 2020 presidential election is "heating up" — and that the former president has serious criminal exposure.

"CNN reported in October that Fulton County District Attorney Fani Willis was refraining from making public statements on the investigation in the lead-up to the midterms, but is intending to 'quickly wrap up' the probe afterwards, with indictments possibly coming out as soon as December," reported Alison Durkee.

This comes as a number of people are scheduled to testify in that probe, including Georgia Gov. Brian Kemp, who was the subject of a pressure campaign by Trump; former White House aide Cassidy Hutchinson, who served Trump's chief of staff Mark Meadows while he was pushing election conspiracy theories; and South Carolina Sen. Lindsey Graham, who also contacted Georgia officials about the election and was recently smacked down by the Supreme Court after trying to avoid testifying.

"Trump could face charges in the investigation for violating laws that prohibit soliciting election fraud, racketeering and making false statements, the States United Democracy Center notes, and a Brookings Institution analysis published Monday projected Trump 'is at substantial risk of criminal prosecution' as part of the probe," said the report. "In addition to Trump, his ex-attorney Rudy Giuliani and GOP officials in the state who submitted a false slate of electors to Congress have also been told they’re targets in the probe."

RELATED: Cassidy Hutchinson to testify before Georgia grand jury as investigation heats up

All of this comes as Trump reportedly moves to announce another campaign for president ahead of the 2024 election, which would set him up for a rematch with President Joe Biden.