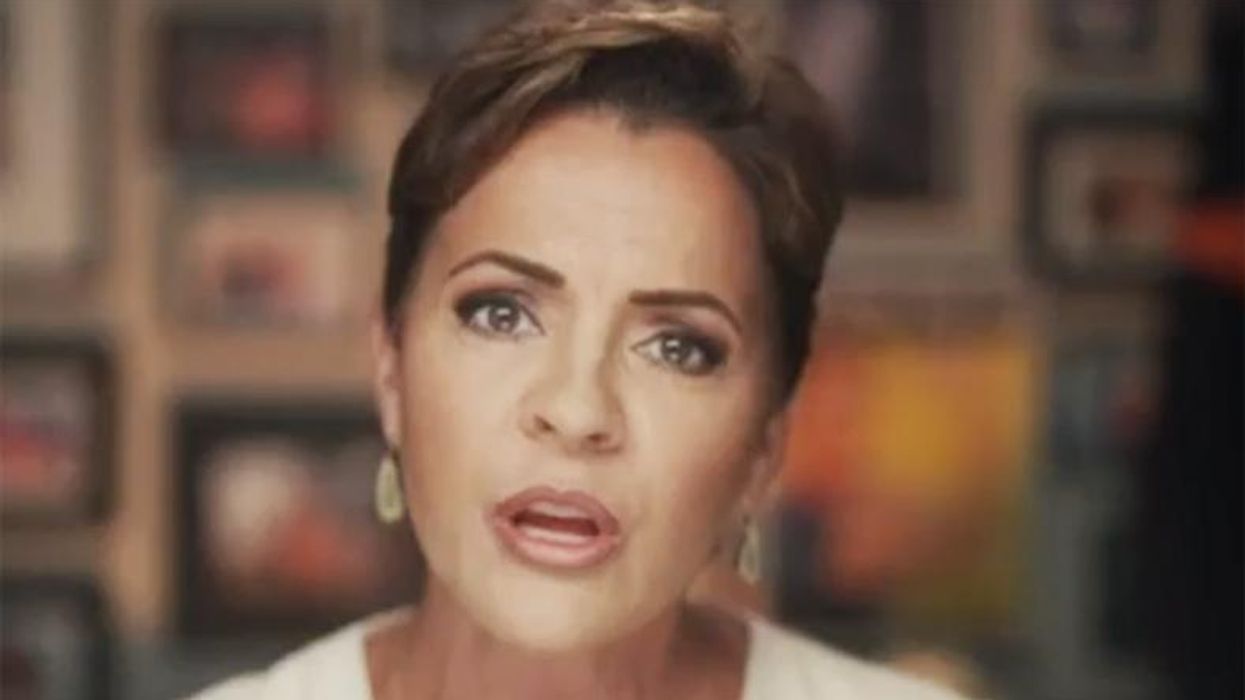 MSNBC's Vaughn Hillyard unloaded on Arizona gubernatorial candidate Kari Lake now that she has been projected as the loser.

The correspondent covered the race in his native Arizona for over a year, and he was clearly in the mood to drop his professional reservations a bit when he was asked by "Morning Joe" host Joe Scarborough to comment on the 2020 election conspiracist now that Democrat Katie Hobbs was declared the winner.

"Look, I covered Kari Lake for a better part of a year and a half here, and I think it was fitting to be here at Mar-a-Lago, finally flew yesterday from Arizona [to Palm Beach, Florida] and essentially felt like I was covering Donald Trump's campaign of 2024, but in Arizona over the last year," Hillyard began. "She predicated the campaign trying to sell the 'big lie' and the conspiracy theories. When she wonders how she lost the race, look at it -- this is the third election cycle in which Arizonans rejected Trumpism. In the final week of her campaign, who did she campaign alongside? She campaigned alongside Steve Bannon, she campaigned alongside one of the chief promoters of 'Pizzagate,' she campaigned alongside an individual who promoted the notion of a war on white people, she campaigned alongside state Sen. Wendy Rogers, who just earlier this year was here in Florida speaking at a white nationalist conference, somebody who frequently spews antisemitism."

"This is an individual who just last week called her Democratic opponent a pervert, this is an individual who suggested there should be perp walks for elections officials, criminal charges for individuals who oversaw Covid response in Arizona," Hillyard continued. "This is an individual who celebrated putting a dagger into the McCain 'machine,' asserted that Cindy McCain wants to end America. She called Mike Lindell one of the great patriots of our time, she said Dinesh D'Souza is one of the great patriots in America she suggested [Rep.] Paul Gosar was the kind of lawmaker our founding fathers envisioned. She called the media the right hand of the devil, the scourge of the earth. If that doesn't sound like Donald Trump, I don't know what does."

"Ultimately, the question was, was she able to make that sell here?" he added. "The answer is no. When you look at the slate of election deniers she was the latest one to fall making it a clean sweep of those candidates and secretary of state candidates, and now Donald Trump will try to run on the message that they lost on."