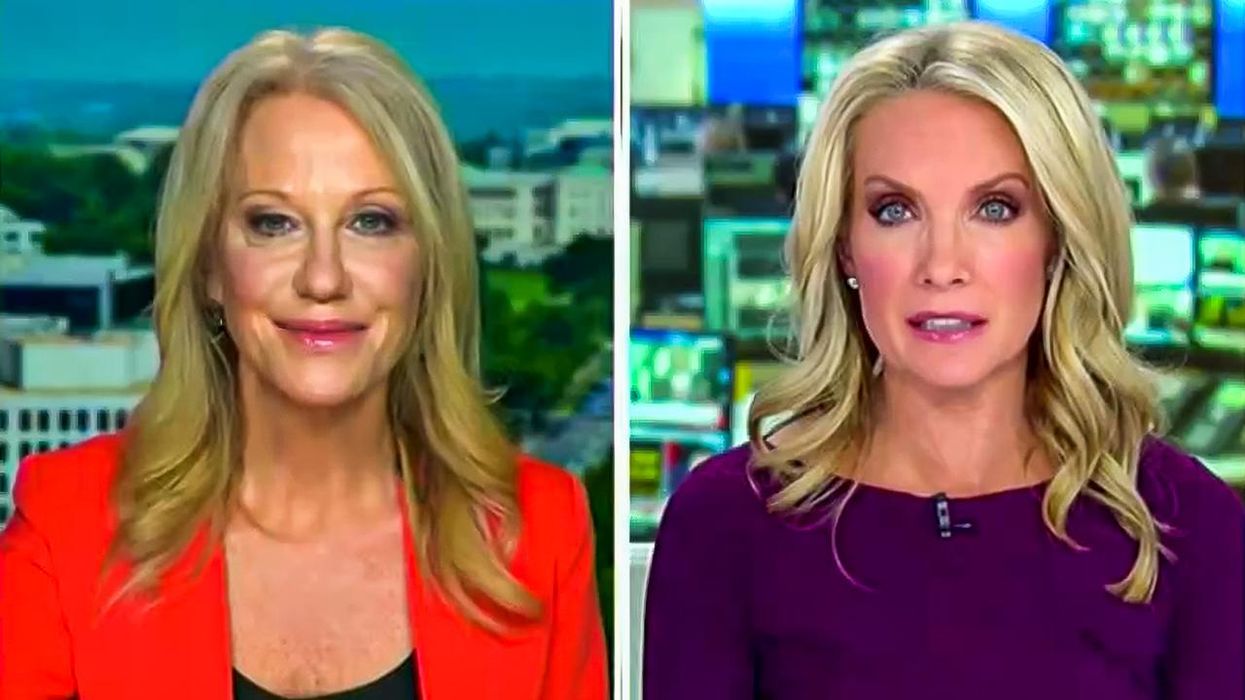 Fox News host Dana Perino suggested on Tuesday that former President Donald Trump's health might not be a problem for a 2024 presidential run because he "ages at a different rate" than President Joe Biden.

During a Fox News segment about the 2024 race, Perino noted that former White House Secretary Jen Psaki had recently pointed out that Trump is 76 years old while Biden is 79.

But Perino said that Trump's age might not be a hindrance like it would be for Biden.

"Eh, I don't know — everybody ages at a different rate," the Fox News host told Kellyanne Conway. "So, we can maybe set that aside."

Perino asked Conway if she expected Trump to announce his candidacy later that evening.

"Well, that is the plan," Conway replied. "He feels that there is a lot of unfinished business."

Conway hinted that Gov. Ron DeSantis (R-FL) and others should think twice before running for president against Trump.

"If others want to run, it's a free country," she said. "They can do that. I — I know what you know. Winning the presidency is very hard. But I want Republicans to start governing also."

Watch the video below from Fox News. You can also watch at this link.

Today24.pro
Dumb Things In Marvel's Phase 4 That Didn't Make Any Sense 10+ Outdoor Survival Skills & Bushcraft Tips How to Fall Asleep in 60 Seconds (OR LESS) What has happened this MLB offseason? A look at all the moves made in the AL and NL Central.