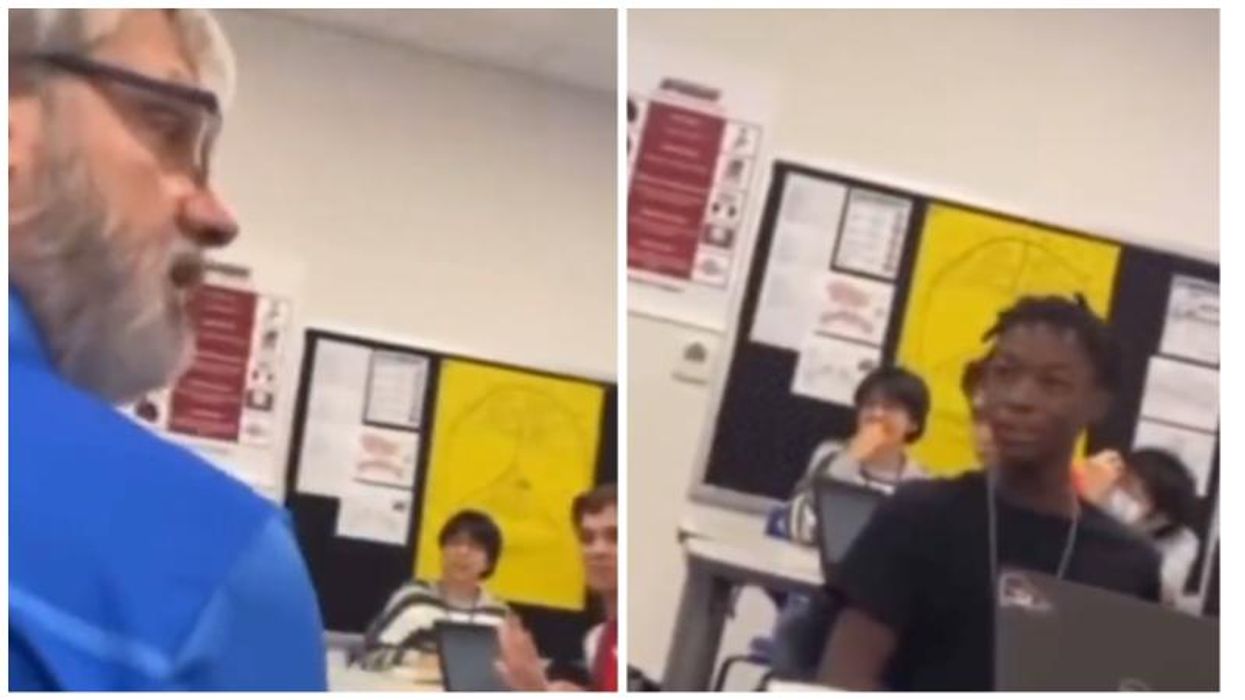 A middle school teacher in Texas has been fired after video circulated on social media showing him telling students that he innately thinks his race is superior, NBC News reports.

"Deep down in my heart, I'm ethnocentric, which means I think my race is the superior one," the teacher was recorded telling students of various races at Bohls Middle School in Pflugerville.

"I think everybody thinks that," the teacher says. "They're just not honest about it."

A Black student asks, "Wait, so you said you are what? You are a racist?"

IN OTHER NEWS: Fox News host: Trump 'ages at a different rate' than Biden

"I think everybody is a racist at that level," the teacher responds.

"No. But you said you are a racist," the same student replied.

Douglas Killian, the superintendent of the Pflugerville Independent School District, said in a statement that the discussion as "inappropriate, inaccurate, and unacceptable" and "this type of interaction will not be tolerated in any" of the district's schools.

"As of Monday morning, Nov. 14, the teacher in question is no longer employed by Pflugerville ISD and we are actively looking for a replacement," he said.

The teacher has not yet been identified.