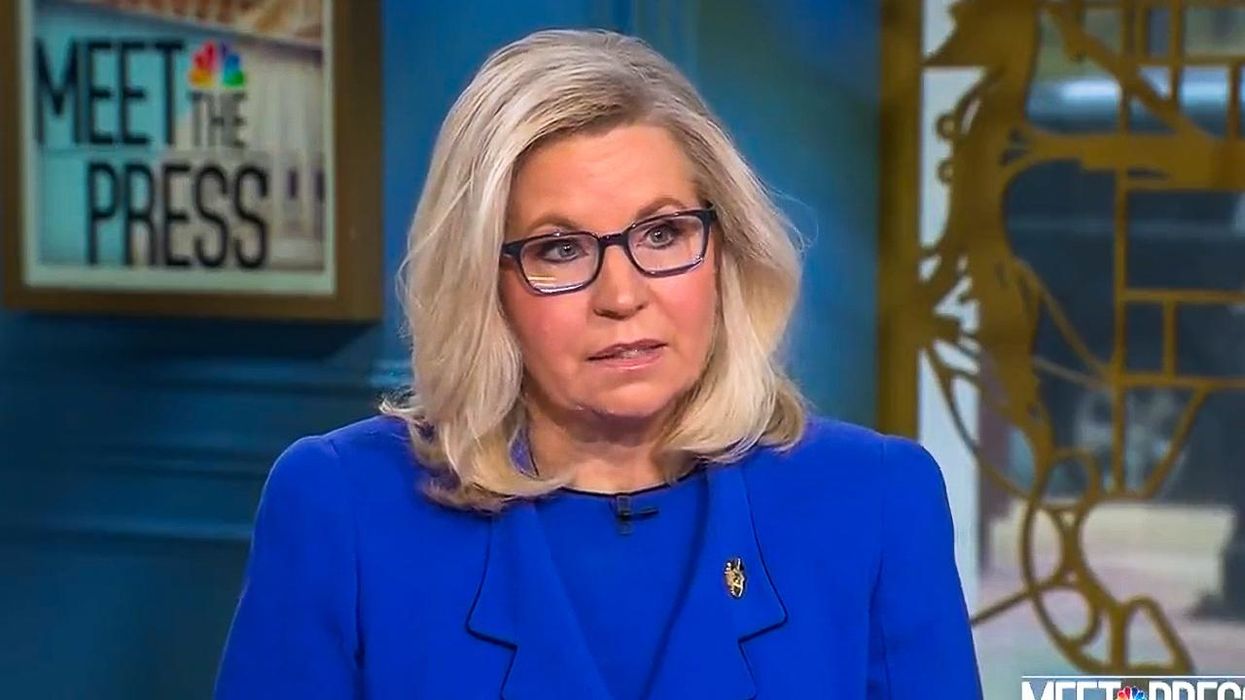 Rep. Liz Cheney (R-WY) insisted that Donald Trump "will never be president again" just hours before he was reportedly set to announce a 2024 campaign.

During an interview with The Washington Post, Cheney said that Trump was a "dangerous man."

"Donald Trump is very clearly a very dangerous man," she asserted. "I don't think we appreciated how dangerous he was… Post the election of 2020 and post-Jan. 6, there's absolutely no excuse and no defense; nobody can now claim we don't know how dangerous he is."

"There's no question that he's unfit for office and I feel confident that he will never be president again," she later added.

Trump was scheduled to speak at 9 p.m. ET on Tuesday.

Watch the video clips below.

This includes all five starters and new additions with NBA 2K23