1. Have we seen the last of Joules?

The future looks bleak for the fashion and home retailer that holds deep ties with the equestrian world. After rescue talks failed, Joules announced yesterday (14 November) that its board was intending to appoint administrators. Joules in its current guise began in 1989 with Tom Joule selling clothing on a stand at a country show in Leicestershire. Now with some 1,600 employees, Joules has around 130 stores in the UK alongside its online arm, is stocked in leading stores and has stands at major equestrian events. The company’s colourful designs are a frequent sight within the UK horse world, while the firm has created official clothing collections for Badminton and Burghley Horse Trials for many years as well as supporting horse sport through sponsorship.

How has it come to this?

2. A part-bred Connemara winning at CSI5* 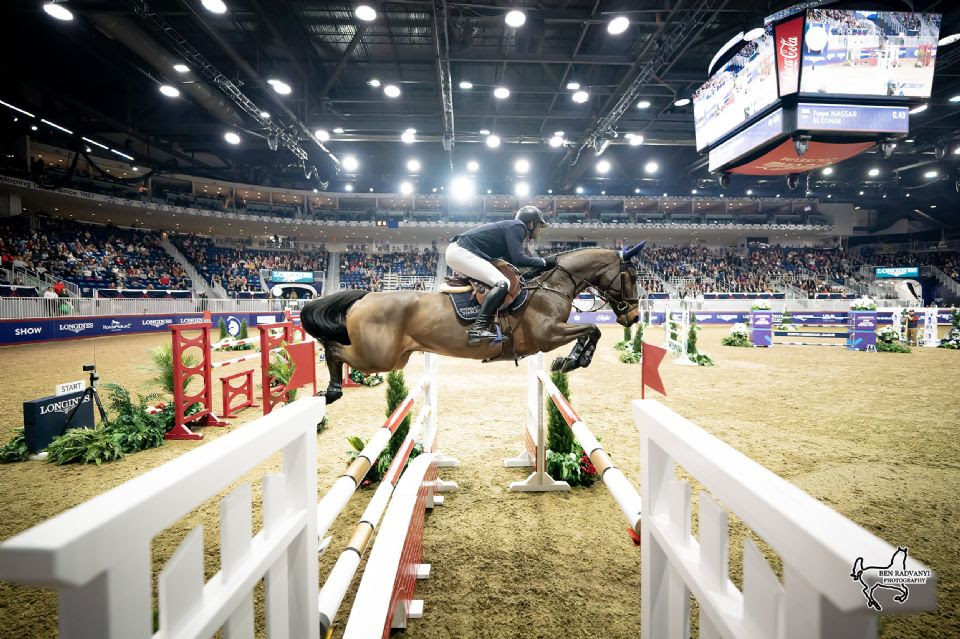 Nayel Nassar and El Conde on their way to success in Toronto.

Congratulations to Egyptian showjumper Nayel Nassar, who sped to victory in the $74,000 Centennial Cup at the CSI5* Royal Horse Show in Toronto, USA, riding Evergate Stables’ El Conde. This 11-year-old gelding boasts Connemara bloodlines on his dam-side and was bred in Belgium by former world champion Philippe Le Jeune.

“He’s really my type of horse,” said Nayel, 31, who was making his debut in Toronto. “We clicked really well from the get-go. He’s small and fast and has a lot of blood. He’s always looking for the next fence. He is such a fighter in every sense of the word. He’s a great guy.”

Catch up with other recent international showjumping news 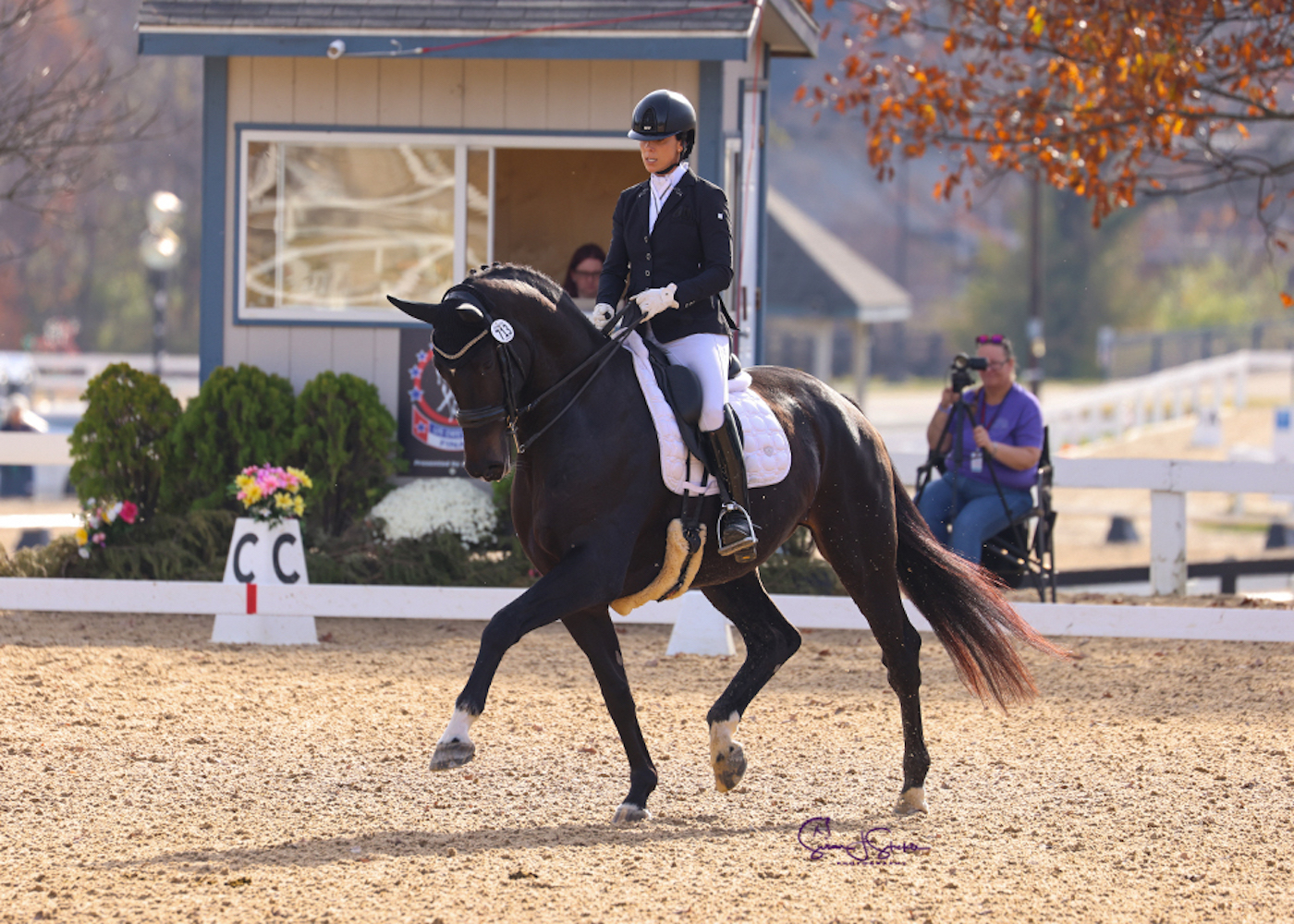 A husband and wife have celebrated an “extraordinary day” when they each picked up championship wins on horses that were originally meant for the other to ride. On the opening day of the 2022 US Dressage Finals at Kentucky Horse Park (10 November), Anartz Chanca won the intermediate II adult amateur class on his 10-year-old gelding Dazzle, on 66.76%, while his wife Marta Renilla won the third-level open championship with her family’s Zalando MR, on 73.25%.