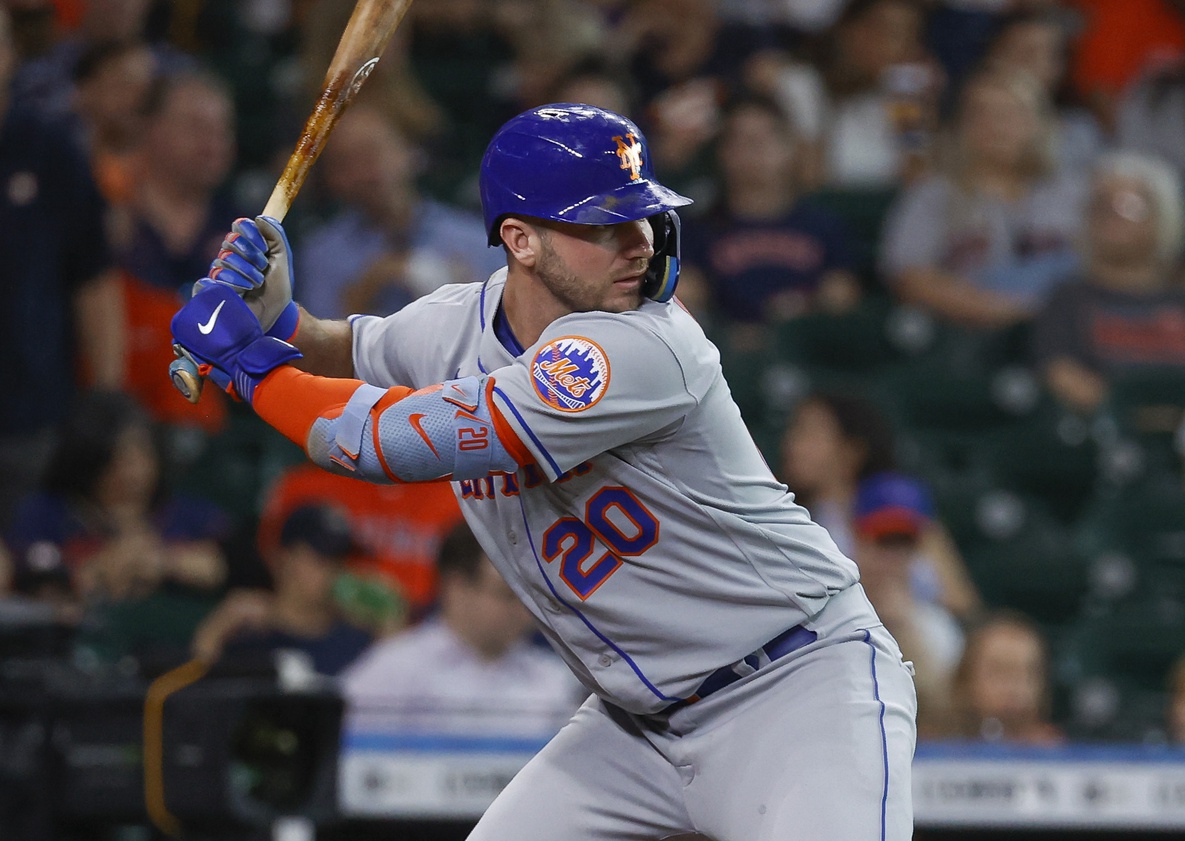 The Mets brought back minor league free agent Daison Acosta for the 2023 season. The right-hander was a top-30 organizational prospect before undergoing Tommy John Surgery in 2019. This past season, Acosta worked exclusively as a reliever for Brooklyn, turning in a sparkling 1.36 ERA with 40 strikeouts and a .146 opponent batting average in 39 2/3 innings.

The Mets hired Eddy Rodriguez to be their new MiLB Field Coordinator. Rodriguez spent the last three years as the catching coach for the Marlins.

Julio Rodríguez and Michael Harris II were named Rookie of the Year in their respective leagues. Rodríguez received 29 of the 30 first-place votes, while Harris garnered 22 first-place votes. Under the new CBA rules, the Mariners now receive an additional draft pick after the first round because Rodríguez was a top-100 prospect on the opening-day roster. Runner-up Adley Rutschman earns a full year of service time despite not coming until May.

Former Dodgers All-Star outfielder Yasiel Puig has agreed to plead guilty to lying to officials about being involved in an illegal gambling ring. According to the agreement, Puig admits to placing hundreds of bets through a third party who worked for an illegal gambling business between May and September of 2019. Puig will pay at least $55,000 in fines and faces up to five years in prison.

Before Jeremy Peña was a World Series MVP, he was just an unheralded kid from Rhode Island who attended the University of Maine. Michael Clair of MLB.com spoke with Peña and his old coaches about his journey to becoming a Houston legend.

Las Vegas will host the A’s and Reds for a two-game spring training series on March 4-5, 2023. The games will be played at Las Vegas Ballpark, which opened in 2019.

The Marlins have named Caroline O’Connor their new president of business operations. Miami is now the first team in the United States’ major sports leagues to have women operating the entirety of the team’s day-to-day operations.

The Rays have released left-handed pitcher Brendan McKay after he was outrighted off the roster last week. A once highly-touted two-way player, McKay was drafted fourth overall by Tampa Bay in 2017 and received a signing bonus upwards of seven-million dollars. However, he struggled in his only stint in the majors in 2019 and has battled arm injuries. He is out until the 2024 season after undergoing Tommy John Surgery.

In other news from Tampa Bay, the Rays are among several teams who have expressed interest in Oakland backstop Sean Murphy. Murphy won a Gold Glove in 2021 and has three more years of team control.

The Cubs have released Jason Heyward from the last year of his eight-year, $184 million contract. Heyward struggled mightily in 48 games in 2022 before having his season cut short due to injury. Over the life of his contract, Heyward hit just .245/.323/.377 with 62 homers, though he did win two Gold Gloves.

1988: The Mets once again fall short in their bid for an MVP winner, as Darryl Strawberry and Kevin McReynolds finish second and third, respectively, behind Dodgers outfielder Kirk Gibson.

Today24.pro
I make $1,000 a month by promoting Amazon products on social media. It only takes 5 hours per week — here's how I set up my side hustle. RoboCV: stacker robot ‘How many Uber drivers does it take to pick up a disabled person?’: Disabled person says 3 Uber drivers canceled on them because of their service dog Billionaire investor Howard Marks touts a bargain boom as interest-rate fears grip markets - and predicts a surge in companies going bankrupt