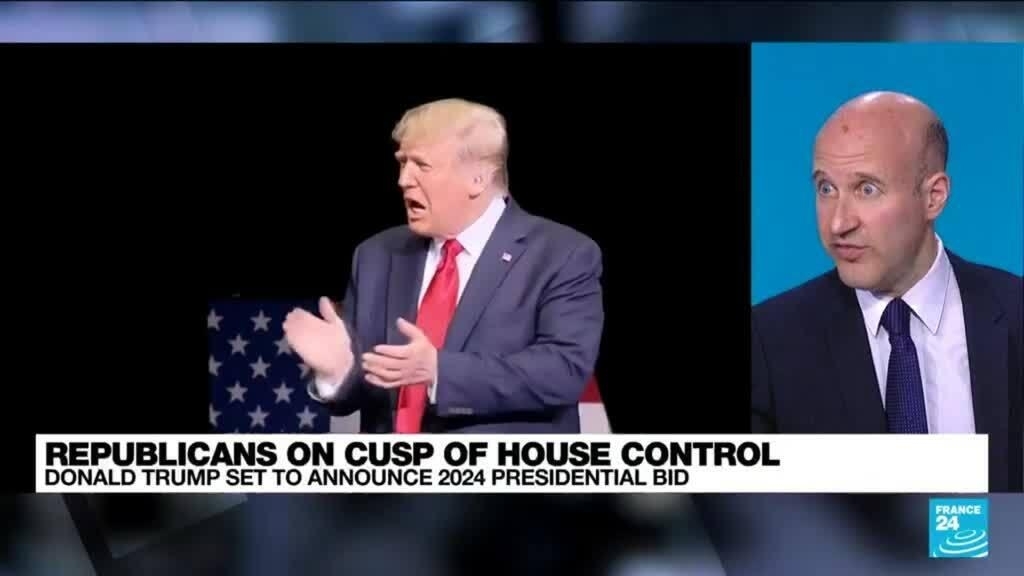 In the United States, the Republican party is on the brink of taking control of the House of Representatives. But if confirmed, it will be something of a bittersweet win for the party that had been predicted far better results in the mid-term elections. There is plenty of soul-searching among Republicans over what went wrong. And many are blaming Donald Trump. Nonetheless, he plans to announce is candidacy for re-election later this week. His former vice president Mike Pence, reflects on Trump's role in the storming of the US Capitol. FRANCE 24's Foreign Affairs Commentator Douglas Herbert tells us more.

Exclusive: Liverpool have scouted Dutch international but there’s no meeting scheduled amid reports

Today24.pro
I make $1,000 a month by promoting Amazon products on social media. It only takes 5 hours per week — here's how I set up my side hustle. Crypto Lender Matrixport Raises Valuation to $1.5B Despite FTX Collapse One of The Greatest Britons in History - Joe Calzaghe ‘How many Uber drivers does it take to pick up a disabled person?’: Disabled person says 3 Uber drivers canceled on them because of their service dog