Dejan Kulusevski has revealed that he was screaming at Davinson Sanchez to play the ball to Harry Kane in the build-up to Tottenham’s match-winner against Leeds United.

Kulusevski was arguably Tottenham’s best player upon his return to the starting eleven on Saturday, with the Leeds backline struggling to cope with the Swede throughout the 90 minutes. 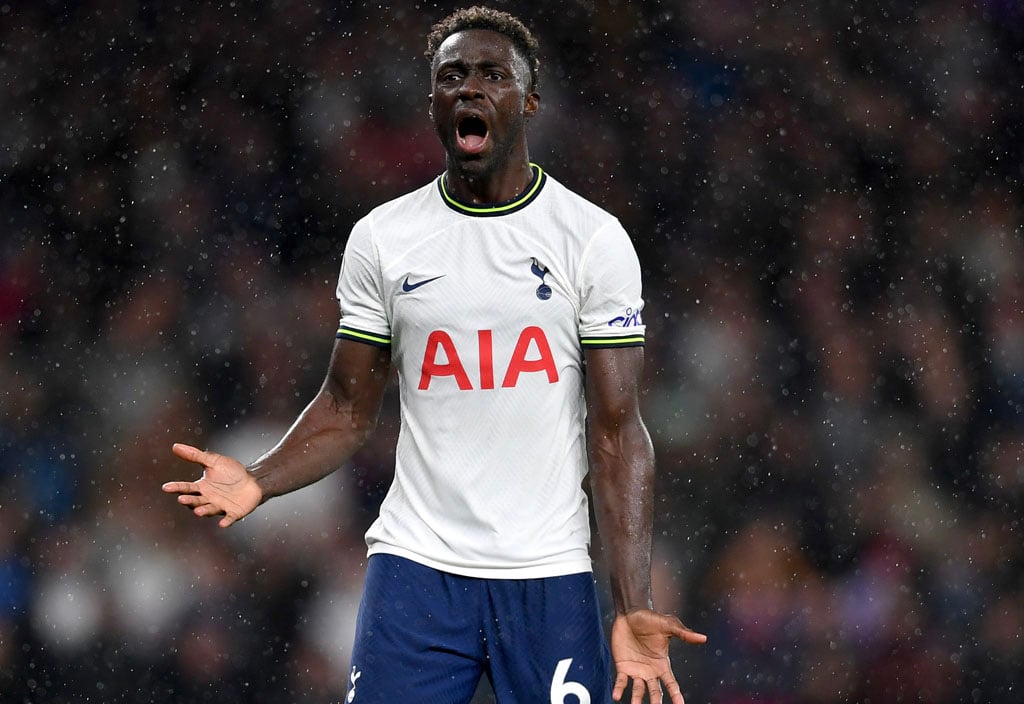 It was fitting that the 22-year-old picked up the assist for the winning goal as he got on the end of Kane’s first-time ball in-behind, beat a Leeds defender before squaring the ball to Rodrigo Bentancur to tap home.

In the build-up to the goal, Kulusevski was seen pointing to Kane when Sanchez had the ball on the right, thus seemingly signaling to the Colombian to pass it to the 29-year-old rather than to him.

Kulusevski recognises Spurs have ‘3 players in a line’ – he points to the line of pass to signal to Emerson Royal – then creates space for the pass by sprinting behind the defence for the pass off ‘the point’ Harry Kane – who comes off deeper to play the through pass first time pic.twitter.com/hU0Bhaa8Bf

The 22-year-old has now revealed that he was screaming at the centre-back to pass it to Tottenham’s number 10, to allow space to be opened up and him to run in behind the Leeds backline.

The winger told Spurs Play’s N7 Review Show: “First of all, I scream on Patron here, Sanchez. I scream a lot.

“So I saw the whole section before it happened and then my first touch was very good here and then I pray to God that Rodrigo would score.”

Kulusevski does not just possess great technical quality and the ability to beat players but he is also blessed with an ability to read the game well, which is why he almost always chooses the right passing option. His knack of seeing the picture clearly was once again on display during Tottenham’s fourth goal on Saturday.

The post Kulusevski explains what he was screaming at Sanchez ahead of winning goal appeared first on Spurs Web - Tottenham Hotspur Football News.

Today24.pro
AMSTERDAM Walking tour and city highlights in 4K The Ultimate SAUDI ARABIAN FOOD Tour in Riyadh! 5 Best Restaurants You Can't Miss! English Teacher Grades Homework By ChatGPT WIRED I've had this for a week, and it makes me feel better