Ronaldo was not part of Manchester United’s 2-1 win over Fulham due to an illness but the club were rocked by his interview with British journalist Piers Morgan on their way back from Craven Cottage.

The Manchester United star claimed that he does not respect Ten Hag as he felt disrespected by the manager. 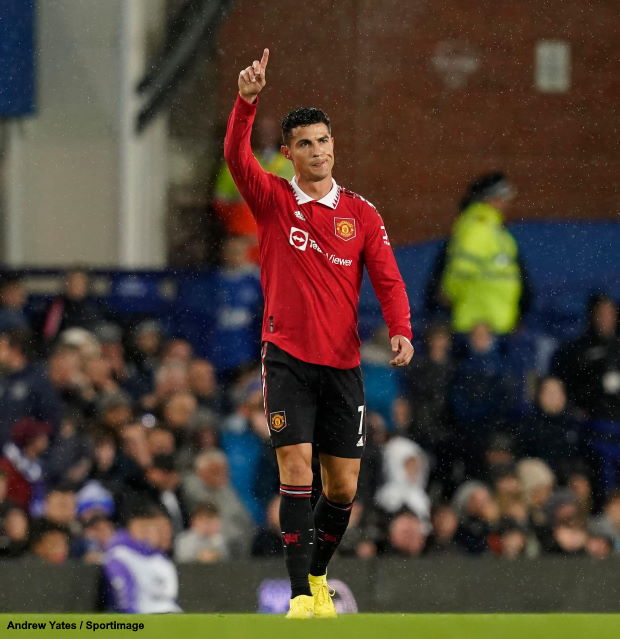 There were more incendiary claims that made the headlines including an attack on the Glazer family and the club stated on Tuesday that they will only react once the full interview is out this week.

But it has been claimed that Ten Hag and his coaching staff are more or less relaxed over the latest developments.

The Manchester United manager has tried to integrate the veteran into his team despite him missing pre-season.

However, he is of the opinion that Manchester United should move him on and avoid the distractions that come with Ronaldo in the team.

The Dutchman is trying to create a more unified dressing room and believes it is important that the Portuguese is allowed to go.

Following the interview, a separation between the club and the player is more than likely in the winter window.