Rangers dropped more points away from home last weekend when they only managed a 1-1 draw at St. Mirren.

The result left them nine points off Celtic in the title race and the Scottish champions are now the overwhelming favourites to retain their title. 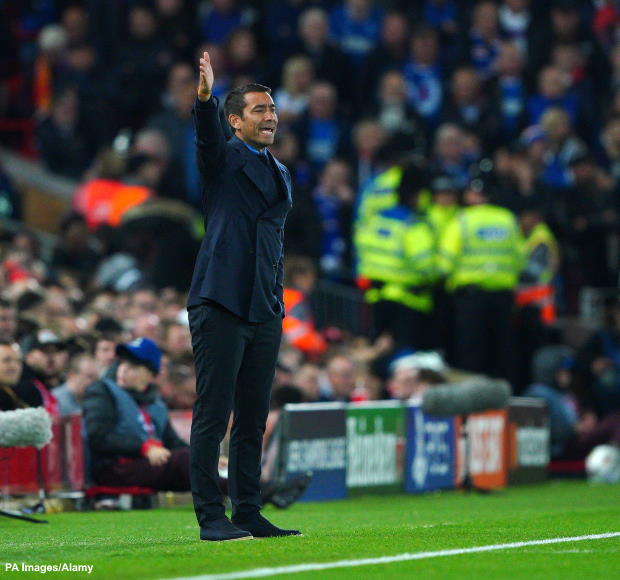 Giovanni van Bronckhorst has been insistent that Rangers will be stronger after the World Cup but there are doubts whether he will be in situ when the league season resumes next month.

Ferguson is of the view that the difference between the two sides is not insurmountable and Celtic are certainly catchable.

However, he conceded that with the level of performances Rangers have displayed in recent weeks, he does not see any reason to suggest that they will gun down Celtic in the title race.

The former Rangers captain said on the Go Radio Football Show: “Nine points behind Celtic at this stage of the season.

“I am not saying it’s over.

“It’s catchable, but at this moment in time, I don’t see Rangers catching Celtic with the performances they are showing on the pitch.”

It remains to be seen whether Rangers decide to move Van Bronckhorst on in the coming days and weeks.

After a Cancer Diagnosis, MLW’s Richard Holliday Has One Goal

Today24.pro
Anthony Joshua returns to America in search of new coach ahead of boxing return and links up with trainer Virgil Hunter In the age of megachurches, communion has become a big business Hans Niemann in the sole lead at the 3rd El Llobregat Open The Darkest Secret and Tragedy of Edwin Valero