Ronaldo has more or less burned his bridges with Erik ten Hag and Manchester United with an explosive interview that he gave to Piers Morgan.

He insisted that he has no respect for Ten Hag and has even lobbed a grenade at the Glazer family for not caring about Manchester United. 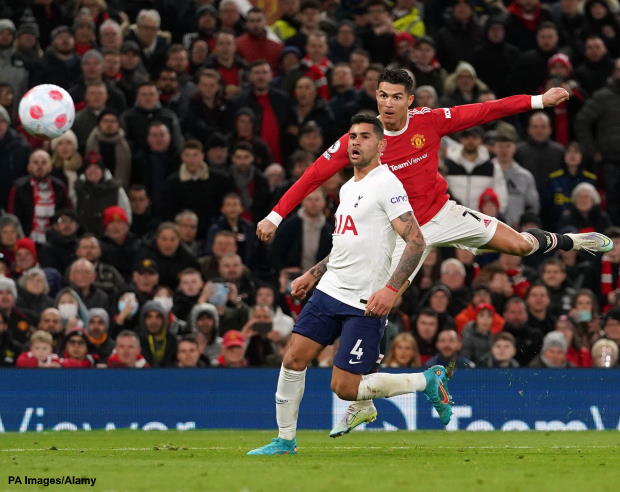 The Portuguese wanted to leave in the summer and is now desperately seeking a way out of Old Trafford in January.

There are claims that Mendes and Ronaldo recently met the Bayern Munich bosses over a move but those have been rubbished.

It has been suggested that no meeting has taken place between Bayern Munich and Ronaldo’s camp over a transfer.

Mendes tried to lure Bayern Munich into wanting to sign the veteran in the summer as well but the German champions steered clear.

And it seems not much has changed ahead of the winter window as well as the Bavarians are still not interested in Ronaldo.

It remains to be seen whether Manchester United decide to terminate his contract in January in order to facilitate a free transfer.