The 22-year-old has scored ten times in all competitions this season and his stock in European football has been on the rise.

Several clubs have been keeping close tabs on his performances and Premier League giants Liverpool are amongst the sides believed to be interested in the Swiss international. 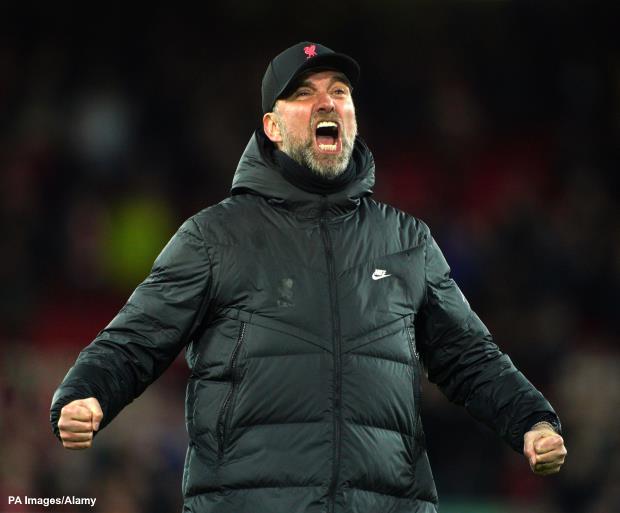 There is talk of the forward potentially leaving Salzburg in the winter window and Freund himself admitted that he expects more activity to take place in January this time around than in any other season.

The Salzburg sporting director is hopeful that Okafor will increase his value by having a good World Cup and stressed that he is not ruling out anything about the forward in January.

He told Sky Austria: “I think a bit more will happen in the transfer market than in recent years.

“I hope that he plays a good World Cup, then the Noah Okafor stock can become very interesting.

Okafor will have 18 months left on his contract at Salzburg in January and he could potentially leave this winter.

How Bruins’ Derek Forbort Felt In Return From Finger Surgery

Today24.pro
‘How many Uber drivers does it take to pick up a disabled person?’: Disabled person says 3 Uber drivers canceled on them because of their service dog Crypto Lender Matrixport Raises Valuation to $1.5B Despite FTX Collapse I make $1,000 a month by promoting Amazon products on social media. It only takes 5 hours per week — here's how I set up my side hustle. One of The Greatest Britons in History - Joe Calzaghe