Leverkusen are interested in signing Coufal and he is part of their plans for the January transfer window.

A delegation from the Leverkusen club flew to London recently and held talks with the representatives of the Czech international. 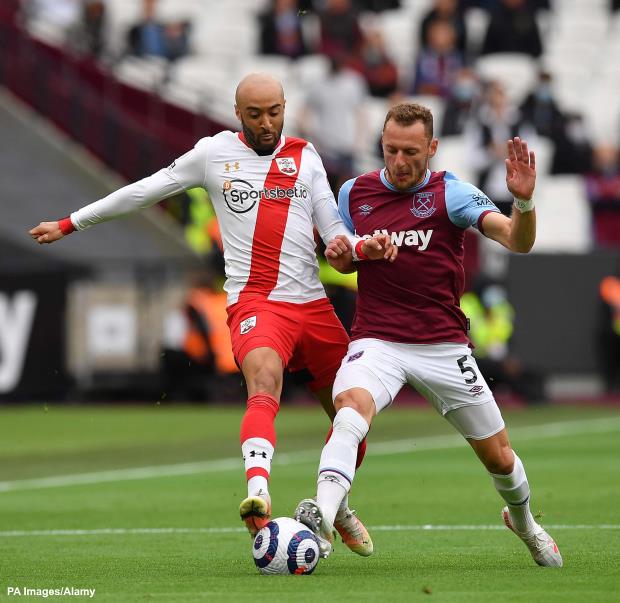 It has been claimed that the discussions between the Bundesliga outfit and the defender’s camp were positive.

But according to German broadcaster Sky Deutschland, Coufal is not a priority target for Leverkusen at the moment.

The German club are strengthening other areas of their squad as a priority over bringing in a right-back.

Leverkusen would ideally prefer to sign a left-back and a defensive midfielder before looking a right-back is looked at.

Coufal would be open to the move as he is no longer a certain starter under David Moyes at West Ham this term.

However, it remains to be seen whether Leverkusen’s interest leads to a concrete offer in the winter window.