The former England, Leeds and Tottenham star announced the end of his playing career on Tuesday.

He was without a club since leaving Burnley the summer and the 35-year-old eventually decided to hang up his boots. 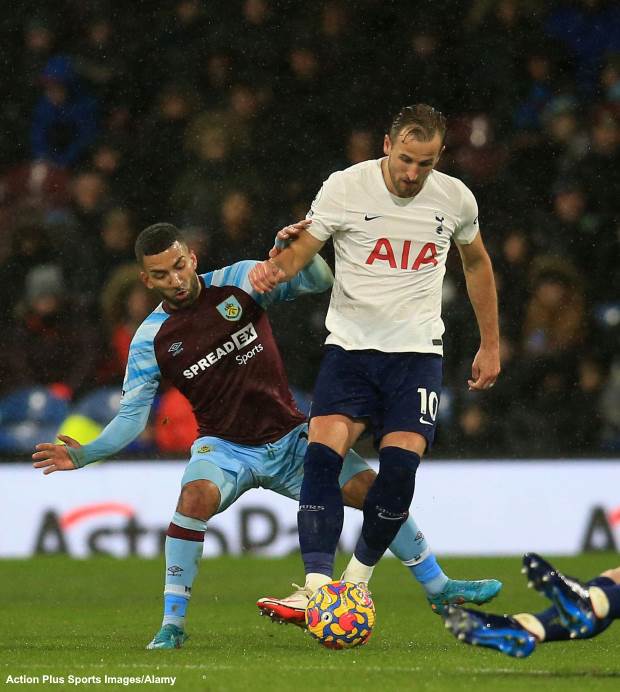 Lennon started his journey at Leeds and Parker was a team-mate of his at Elland Road when the two played together early in their football careers.

And the former defender insisted that Lennon is the best player he has ever played alongside in a team.

Parker stressed that during his heyday the England winger was an unreal player and he is keen to see what his former team-mate does in the next chapter of his life.

The former White wrote on Twitter: “Always get asked, ‘who’s the best player you’ve played with?’

“And my answer is always Aaron Lennon, what an unreal player.

“All the very best in your next chapter.”

Lennon went on to play for Tottenham, Everton and Burnley and also earned 21 caps for England.

‘Spoiler Alert’ Takes an Uneven Look at Love and Loss