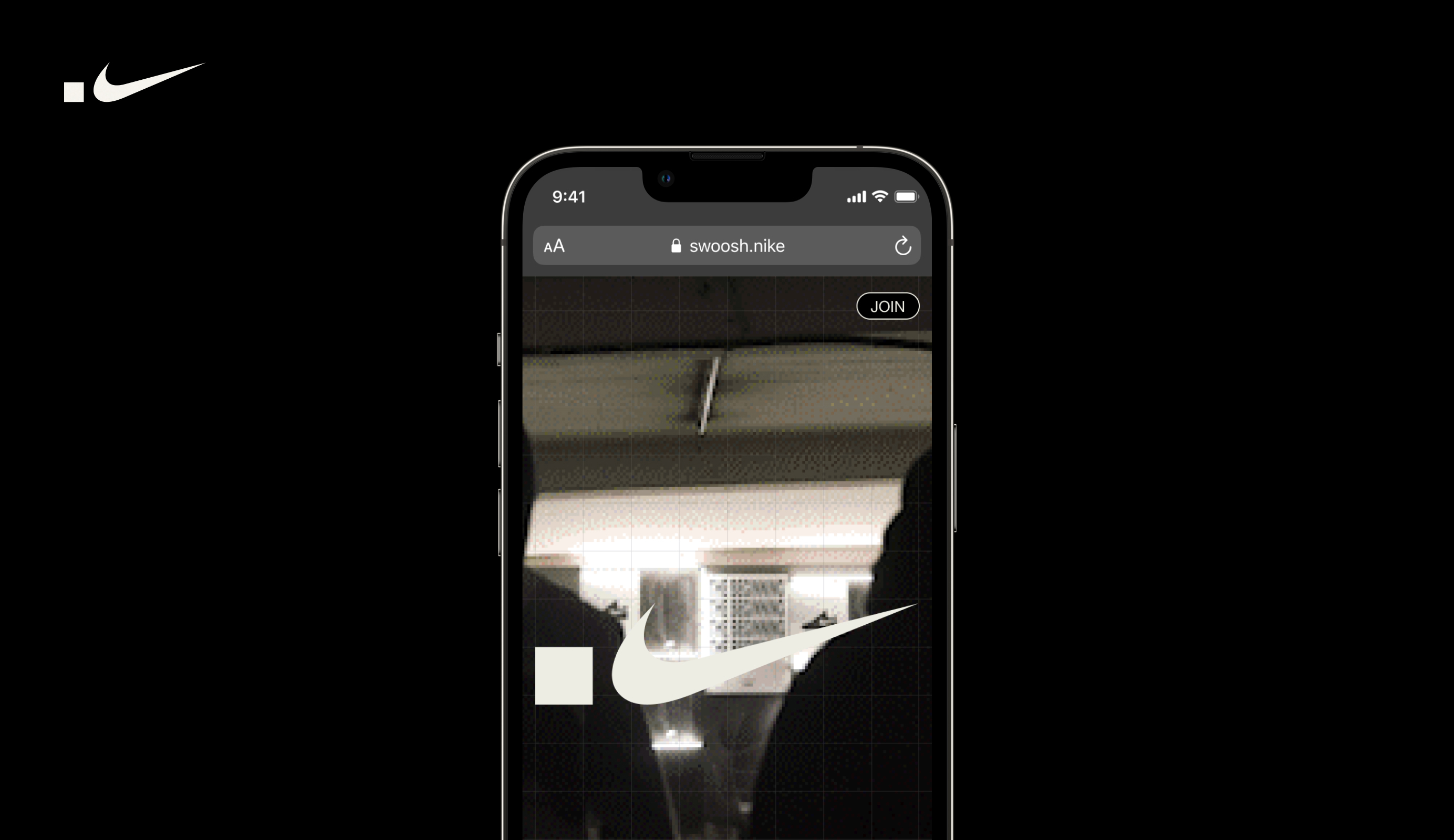 The platform will allow users to buy, sell, and trade virtual Nike pieces such as apparel and shoes, possibly for use "as wearables in games or other immersive experiences". A first digital collection will drop in January and the site is currently in beta.

Ron Faris, vice president and general manager of Nike Virtual Studios, said in a statement, "We are shaping a marketplace of the future with an accessible platform for the web3-curious. In this new space, the .SWOOSH community and Nike can create, share, and benefit together."

According to Vogue Business, Nike has already collected at least $185.3 million in revenue through Web3 products, sliding ahead of its competitors Adidas and Puma.

The .SWOOSH site is still being developed but ambitious plans to grow the platform are already in place. According to Nike, users will one day be able to collaborate on virtual product creation. "Some of you will get the chance to learn how to build virtual creations that can be worn in video games and experiences," a post on the .SWOOSH blog reads. This possibility could even lead to users earning royalties from virtual products, but the details of this haven't been made clear yet.

There are also mentions of virtual and in-person events with those associated with the Nike brand, from athletes to designers. Nike Virtual Studios will host six of these events in cities across the U.S. in the coming months, during which the company will distribute access codes to the platform. Nike has emphasized the importance of inclusion in this space, using the words "inclusive community" throughout statements.

The sneaker empire says that the entire point of the project to is "to expand the definition of sport", and "serve its future". To us, it looks like a brand new era of sneaker drops is here.

Mum introduces her newborn son in adorable video, but everyone’s saying the same thing about his name

Today24.pro
Billionaire investor Howard Marks touts a bargain boom as interest-rate fears grip markets - and predicts a surge in companies going bankrupt One of The Greatest Britons in History - Joe Calzaghe Crypto Lender Matrixport Raises Valuation to $1.5B Despite FTX Collapse ‘How many Uber drivers does it take to pick up a disabled person?’: Disabled person says 3 Uber drivers canceled on them because of their service dog